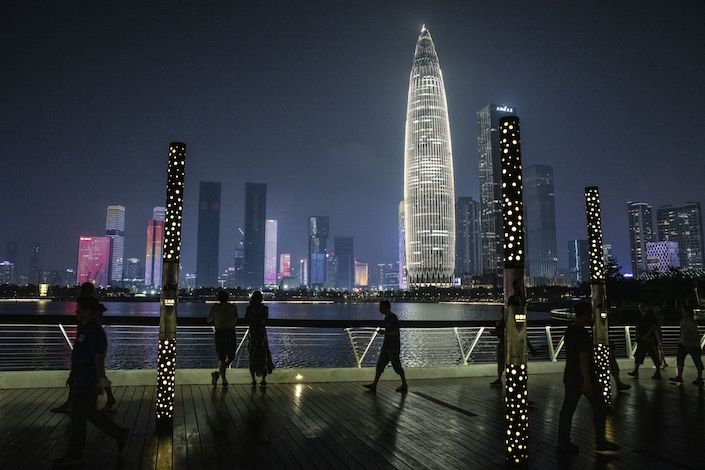 Under the new policy, industrial users requiring high-voltage power supplies will immediately have to buy all their electricity via public auctions at market prices. The document was distributed Wednesday to local authorities, major power producers and distributors by the Guangdong Provincial Development and Reform Commission. The new rules don’t apply to agriculture and civil users. The commission didn’t respond to a request for comment.

The changes are aimed at easing China’s massive power crisis caused in part by restrictions that didn’t allow electricity generators to raise prices even as the cost of fossil fuels skyrocketed. The change is set to provide relief to generators that curbed output to avoid losses, but it could also boost prices for everything from home appliances to vehicle parts that are produced in the country’s economic heartland.

The changes are in line with a new policy issued two weeks ago by China’s State Council that power supplies to the most energy-intensive sectors be priced freely. All coal-fired electricity is to be traded at market prices, the Guangdong document said. The move took place just days after a visit by Chinese Premier Li Keqiang, who vowed to ensure power supplies for factories.

Chinese provinces have been overhauling local power market regulations that capped prices for end users, which many analysts cited as a contributing factor in the crisis. Guangxi province slapped a 50% premium last week on power prices for the most energy-intensive users.

Guangdong is a major global manufacturing center and has been a pioneer region of China’s economic restructuring since the 1980s. The province of 126 million people was one of the country’s earliest destinations for foreign investment, with Terry Gou starting his first mainland Foxconn Technology Co. factory in 1988. The region’s gross domestic product reached $1.7 trillion last year, accounting for about a tenth of China’s economy.