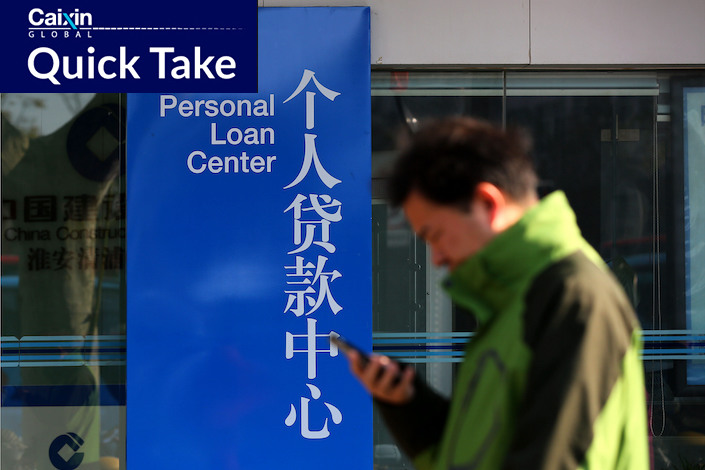 In Guangzhou, the mortgage rate for first-home purchases declined 15 basis points to 5.85%, and in Shenzhen the rate was down 5 basis points to 5.10%, Beike’s data showed. Sales agents at several residential projects in Guangzhou interviewed by Caixin said this was a signal that the cooling housing market might soon warm up.

The background: From late June to the National Day holiday in early October, mortgage rates in many cities rose. It usually takes three to six months for banks to approve mortgage loans, and some banks even suspended providing loans to home buyers, which hurt home sales.

New-home prices in 70 cities, excluding state-subsidized housing, slid 0.08% in September from August, the first drop since April 2015, National Bureau of Statistics figures showed Wednesday. Values in the secondary market declined 0.19%, down for a second month.

September is traditionally a peak season for the housing market. Yet residential sales tumbled 17% by area, investments slid for the first time since early 2020, and the rate of failed land auctions climbed to the highest since at least 2018.

Fears of contagion from the debt crisis at China Evergrande Group have intensified after a surprise default by Fantasia Holdings Group Co. and a wave of credit rating downgrades at other developers.

Senior officials including Vice Premier Liu He, central bank governor Yi Gang and Zou Lan, head of the central bank’s financial market department, have said risks to the financial system stemming from Evergrande can be contained.