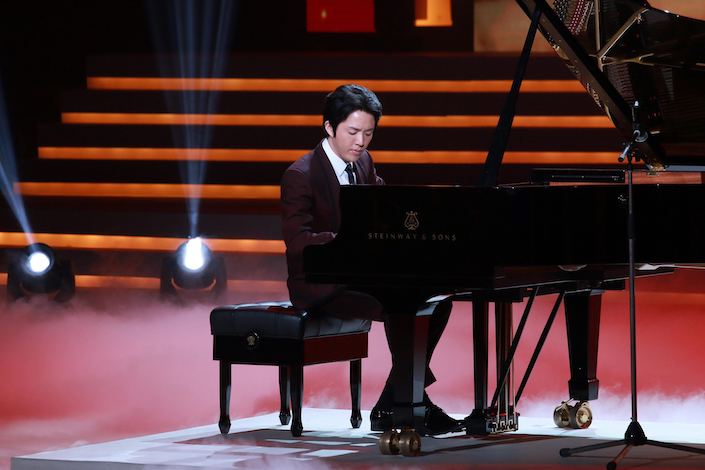 Police detained a 39-year-old male surnamed Li and a 29-year-old woman after receiving a public report on alleged prostitution. Both detainees confessed to the allegation, police in the Chaoyang district of Beijing said in a brief post on the official Weibo social media account.

Another Weibo post by Beijing police also offered a hint. With a photo of a piano keyboard, the official account declared Thursday night: “It’s true the world is more than black and white, but black and white must be clearly distinguished. Absolutely no mistake..."