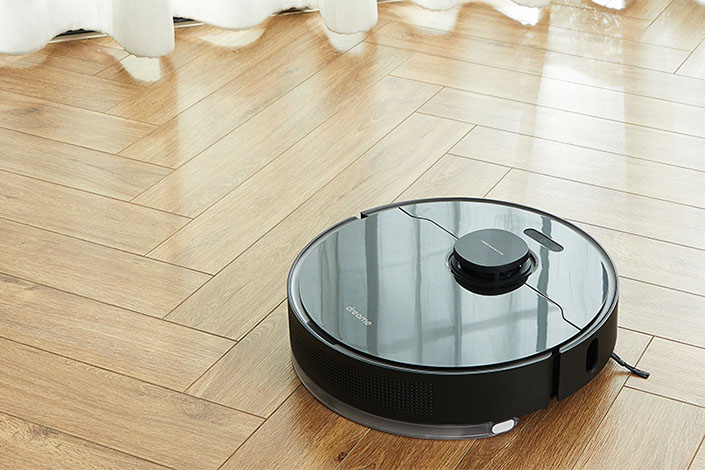 Dreame Technology, a Chinese startup that designs and makes smart household cleaning and personal care appliances, has raised about 3.6 billion yuan ($563 million) in new funding in a show of growing investor interest in the firm which became part of Xiaomi Corp.’s ecosystem in 2017.

Dreame, which has a manufacturing base in Suzhou and offices in Beijing, Shanghai and Tianjin, said that it will spend the money to expand its R&D team and recruit top talent. Currently, the company has a workforce of nearly 1,800 people, more than 70% of whom are engaged in technical work.

Since its inception in 2017, Dreame said it has developed a range of products including floor-cleaning robots, cordless vacuum cleaners and premium hairdryers, which are all powered by its self-developed high-speed motors.

Dreame’s latest generation of motor has achieved a speed of 200,000 revolutions per minute, putting it at the forefront of the sector, according to the company, which officially started selling its products in 2019, when its sales totaled more than 500 million yuan.

In the first half of 2021, Dreame generated a revenue of about 2 billion yuan, nearly 70% of which came from its overseas markets that span more than 100 countries and regions, according to the company.

The first-half sales figures indicate that Dreame does not count its home market as its major growth driver. In 2020, Ecovacs, Xiaomi, Roborock and Narwal accounted for a combined 80% of China’s online market for floor-cleaning robots, with Ecovacs taking a massive lead with 41%, according to statistics from All View Cloud, a Beijing-based smart home market data provider.

When it comes to China’s offline market for floor-cleaning robots, Ecovacs took the lion’s share of 80% in 2020, followed by Whirlpool and Midea with 6% and 5%, respectively, according to All View Cloud.

In September, a Tianjin court ruled in favor of Dreame in a lawsuit, in which British vacuum cleaner maker Dyson alleged that the Chinese firm infringed its patents.