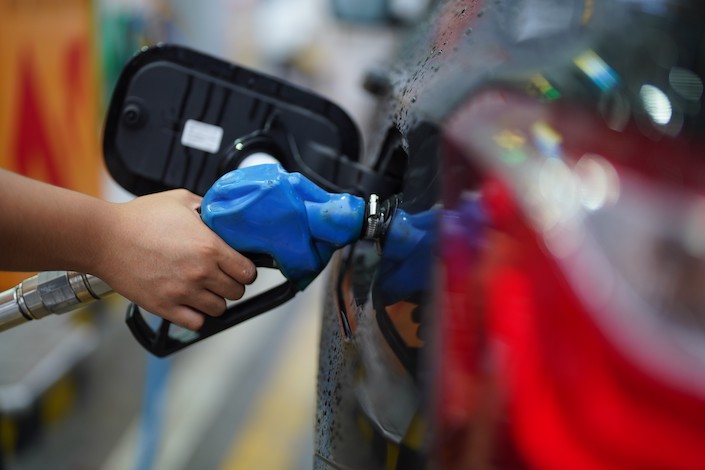 In the first nine months, national production of diesel totaled 156 million tons, down 4.4% from the same period last year

Gas stations in many parts of China have started rationing diesel supplies amid surging costs and falling supplies of the fuel used for heating, generating electricity and powering cars and trucks.

The diesel situation adds to energy pressures on the world’s second-largest economy. The country is already struggling with shortages of coal and natural gas that caused widespread power brownouts. The shortage of fuel for trucks threatens to further complicate the global supply-chain nightmare.

“Diesel-powered vehicles can hardly get enough fuel as prices rise,” said a truck dealer in Shijiazhuang, a northern city in Hebei province. Local gas stations are limiting diesel sales to 100 liters per truck, filling only 10% of the diesel tank for most trucks, according to the person.

In Fuyang, eastern China’s Anhui province, truck drivers also found difficulties obtaining the fuel they need. Gas stations are either limiting purchases or demanding surcharges ranging from 100 yuan ($15.70) to 300 yuan for diesel fill-ups, a truck driver said. “I have never seen anything like this,” he said.

Diesel is the latest in a series of commodities that have experienced price surges and short supplies in China this year. Since early September, diesel prices at major refineries in Shandong soared nearly 55% from 5,500 yuan per ton to 8,600 yuan per ton, according to an Oct. 22 report by commodity market information provider 315i.com.

After a recent benchmark price increase Oct. 22 by the National Development and Reform Commission (NDRC), the retail price of diesel has topped 7.2 yuan per liter, up 30% since the beginning of the year.

But demand for diesel surged as companies turned to diesel-fueled generators for temporary power supplies amid the electricity crunch, according to 315i.com.

The production drop reflects refiners’ efforts to diversify their product structures and reduce inventories built up during the pandemic, Wang said. Diesel supply has become tight since September, and the situation hasn’t eased, Wang said.

Commercial inventories of diesel have been shrinking since February with average stocks at 20.8 million tons between January and September, according to Oilchem.net. A monthly drop of 4.4 million tons was booked in September alone, reflecting rising usage.

To avoid a worsening of the shortage, oil refineries across China have ramped up diesel production and reduced exports. National production in October rose 1 million tons from September, according to Wang. But the supply shortfall may not be alleviated anytime soon.

“Diesel supply will remain tight, and the situation may last for three months,” he said.