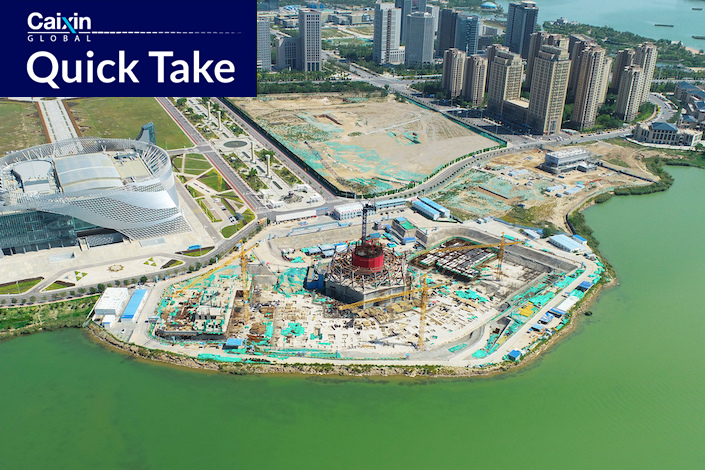 Some local governments have actively carried out rectification work by stopping project constriction or transferring them through public auctions, the State Council said. Some project operators returned fiscal funding to the governments.

The background: Local government debt has ballooned in spite of the top leadership’s pledges to rein in liabilities as part of a broader campaign to deleverage the economy.