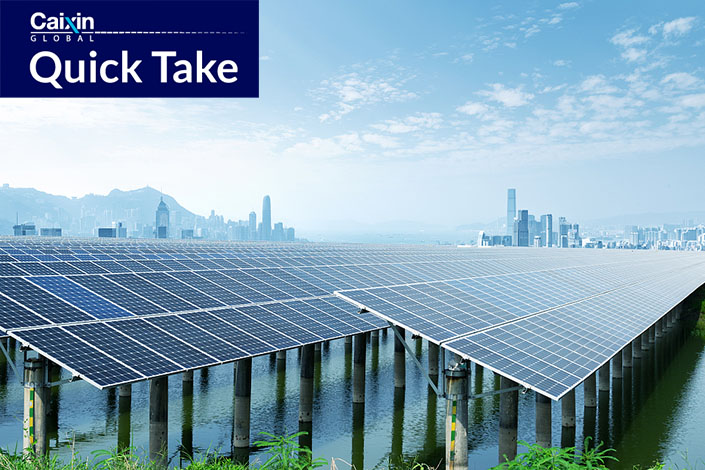 What’s new: China has submitted an updated plan for reducing emissions to the United Nations, in the run up to the COP26 climate summit. Known as the Nationally Determined Contributions (NDCs), the new plan was delivered to the secretariat of the U.N. Framework Convention on Climate Change (UNFCCC). The NDCs chart specific measures that the country has set towards its targets laid out in the Paris Agreement.

In the submission document (link in Chinese), published Thursday on the UNFCCC website, the country reiterated its goals of peaking carbon dioxide emissions by 2030 and becoming carbon neutral by 2060.

The document also states that China will lower its carbon dioxide emissions per unit of GDP by more than 65% by 2030 as compared with 2005, while its forest stock will increase by 6 billion cubic meters by 2030 compared with 2005.

In the area of renewable energy, China said its total installed capacity of wind and solar power will reach more than 1.2 billion kilowatts in 2030, and that the proportion of non-fossil fuels in its primary energy consumption is set to reach about 25%.

The background: China is the world’s largest emitter of greenhouse gases. The country filed its first NDCs in 2016, which it has not updated till most recently, according to the UNFCCC website.