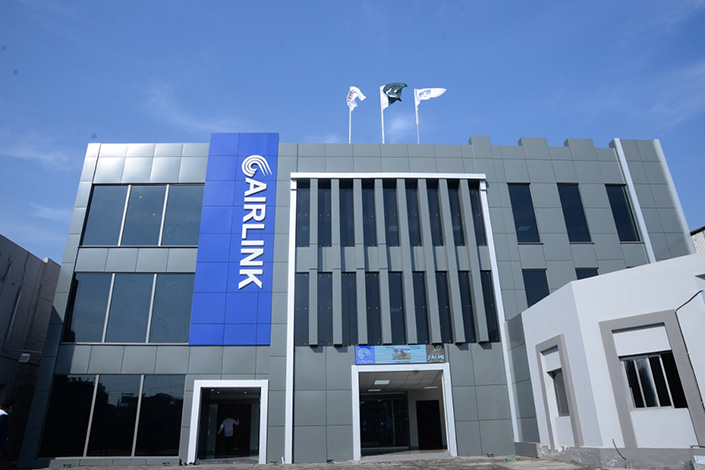 In a move to boost its global presence, Xiaomi Corp. has teamed up with a subsidiary of Air Link Communication Ltd., one of Pakistan’s largest smartphone companies, to produce its mobile phones in the South Asian country, according to an exchange filing on Monday.

The two companies aim to make up to 3 million handsets per year at a manufacturing facility in the city of Lahore, which is slated to begin operating in January, the filing said.

Joining DEPA will help China strengthen cooperation on the digital economy with other members of the pact and provide a boost to innovation and sustainable development, the ministry said.

Tencent Holdings Ltd. has agreed to pay 30 billion yen ($264 million) for a 6.86% stake in Kadokawa Corp., a Japanese publisher whose intellectual property hoard extends into books, movies, anime and video games, including the rights to the critically acclaimed game “Sekiro: Shadows Die Twice.”

Tencent will buy 4.86 million Kadokawa shares for 6,170 yen each via its subsidiary Sixjoy Hong Kong Ltd., the Japanese company said in a stock filing Friday.

Kadokawa said that it “has decided to enter into a business alliance agreement with Tencent Group for the anime business,” according to the filing.

In a statement, Best Chairman and CEO Johnny Chou said that the deal will allow his company to free up resources to focus on providing supply chain-based logistics solutions and global logistics services. He added that it will also help improve the company’s bottom line.

The deal, which is subject to certain closing conditions and regulatory approval, is expected to get wrapped up in the first quarter of next year, according to Best.

Taiwan’s solid-state battery-maker ProLogium Technology Co. Ltd. said last week that it has completed a $326 million funding round joined by a group of investors including New Epoch Capital and Carna Investments.

In a statement, the Taipei-based firm said that it plans to use the money to boost production capacity in Asia, Europe and the U.S. from 2023 to 2025.

Founded in 2006, ProLogium started as a battery supplier for consumer electronics manufacturers before expanding into electric-vehicle batteries. The company is considering going public, holding talks with potential advisers about possibly listing in the U.S. through a merger with a special purpose acquisition company, Bloomberg reported earlier this year.

Xiaomi Corp. and Samsung Electronics Co. Ltd. were the only two of the world’s top five smartphone sellers whose global sales shrank in the third quarter of 2021, a period when total smartphone shipments fell 6.7% year-on-year to 331.2 million devices amid a global microchip shortage.

In the three months through September, Xiaomi’s global shipments dropped 4.6% year-on-year to 44.3 million units, dropping it in the ranking to the world’s No. 3 smartphone vendor, with a market share of 13.4%, according to research firm IDC.

Samsung managed to claim the top spot with a market share of 20.8% in the third quarter, even as its shipments nosedived 14.2% year-on-year to 69 million devices.