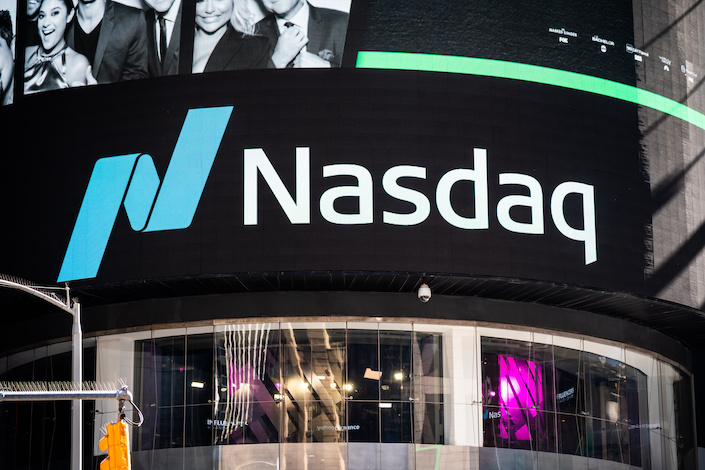 (Bloomberg) — Beaten-down Chinese technology stocks are getting a fresh lease on life, and some strategists are calling a turn.

Having buckled under the weight of government crackdowns for much of the year, the Nasdaq Golden Dragon China Index gained 16% in little more than a month. It’s still down 45% since hitting a record in February, a move that wiped out $500 billion in market value.

“The worst is likely behind us in terms of the regulation intensity and the corresponding shocks to the market,” Goldman Sachs Group Inc. strategist Kinger Lau wrote in a note after conversations with clients.

Notably, a top regulator said last month that authorities expect to achieve significant progress in crackdowns against fintech businesses before the end of the year. A mandate for President Xi Jinping to potentially rule for life may mean policy continuity and fewer regulatory surprises.

The Golden Dragon gauge climbed 5.1% Thursday, helped by a plethora of positive news that may have boosted investor confidence in the stocks. Alibaba Group Holding Ltd. and JD.com’s Double 11 shopping festival posted record sales. Didi Global Inc. was reported to be preparing to relaunch its apps in China by the end of the year, though the ride-hailing company called it hearsay.

The likes of UBS Group AG and BlackRock Inc. agree the worst is most likely over as far as Chinese government crackdowns are concerned.

“Regulatory headwinds abating should also provide some space for earnings — particularly in the internet sectors — to rebound,” UBS strategist Niall MacLeod wrote Thursday in a note.

Still, tech-focused stocks have a way to go to recover from this year’s rout. Alibaba and Baidu Inc. are by far the worst performers on the NYFANG+ Index, both sliding more than 20%, compared with a 24% jump of the elite tech index. Both trade at a more than 30% discount to average analyst price targets, indicating that a rally is expected over the next 12 months.