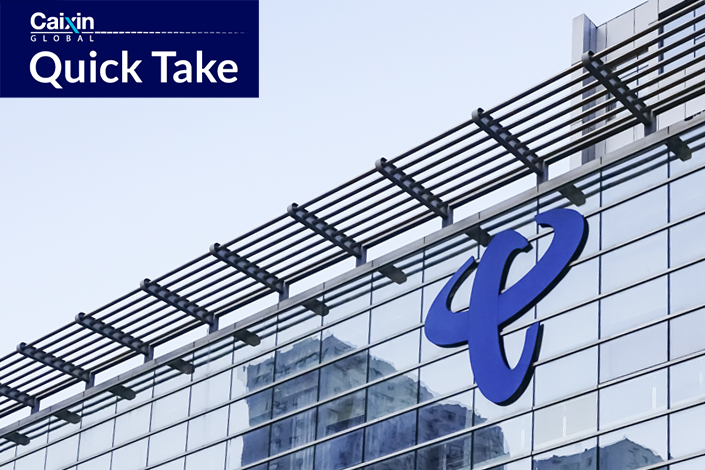 What’s new: China Telecom Americas Corp., the U.S. subsidiary of China Telecom Corp. Ltd., asked an appeals court to block a decision made by the Federal Communications Commission (FCC), which ordered the wireless carrier to discontinue its services in the country by early January 2022.

Its filing to the Court of Appeals for the District of Columbia Circuit on Monday said that if the order was not revoked, it would be forced to cease “significant” operations, which would “irreparably” harm its business, reputation, and relationships.

The company requested the court make a decision no later than Dec. 3, just one day before the deadline set by the FCC for China Telecom to notify its customers about the discontinuation of service.

Background: The FCC withdrew permission for China Telecom to operate on Oct. 26, due to concerns over “substantial and unacceptable” national security risks that could be brought by its access to U.S. telecommunications infrastructure.

China Telecom is one of three major state-owned communications providers in China, along with China Unicom and China Mobile. It has been operating in the U.S. since 2001.