By Flynn Murphy and Wei Yiyang 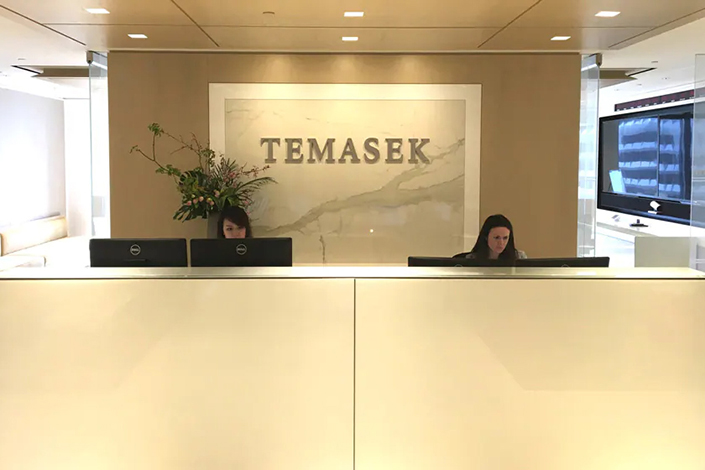 Singapore has long been a pioneer in food technology, in part because it has to import almost all of the food that keeps its population of nearly 6 million fed. Photo: Temasek

Temasek Holdings has launched a new investment and advisory vehicle for alternative food startups, in its latest bet that the meat of the future will come not from paddocks, but from vats.

The Singaporean government-owned investor, which manages a portfolio of S$381 billion ($282 billion), this week launched the Asia Sustainable Foods Platform, an entity geared to invest millions into promising agricultural technology firms with a focus on alternative proteins.

The platform will provide research consulting and production facilities for such firms, and help them commercialize their products, as well as building financing networks, according to marketing materials released by Temasek on Monday.

The aim is to help resolve issues of food security and scarcity, as well as ease greenhouse gas footprint of livestock rearing, according to the firm. Alternative proteins are extracted from plants or grown in labs by cultivating microorganisms and animal cells.

Mathys Boeren, a food industry veteran who previously worked for Unilever, has been tapped to lead the new initiative.

Temasek said it and A*STAR’s Singapore Institute of Food and Biotechnology Innovation would together invest S$30 million in such businesses over the next three years. A*STAR is the Singapore government’s Agency for Science, Technology and Research. A spokesman for Temasek said the firm would not reveal the breakdown of that funding.

In his keynote address during the launch announcement on Monday, Singapore’s Deputy Prime Minister Heng Swee Keat said that Temasek has invested over $8 billion into the agri-food sector over the past decade.

Temasek also announced it will establish two joint ventures in Singapore to develop local capacity, joining with the German firm CREMER, which develops vegetable-based proteins, and ADM, an American firm which grows protein-rich microbes for human and animal consumption.

According to data provided by Temasek, about 10% of the group's portfolio was invested in the life sciences and agri-food industries as of March.

Singapore has long been a pioneer in food technology, in part because it has to import almost all of the food that keeps its population of nearly 6 million fed. Under a government policy launched in 2019, it is seeking to ratchet up the proportion of locally-sourced agricultural products from around 10% currently to 30% by 2030.

This story has been updated to correct the nature of Temasek and the amount of assets under its management.