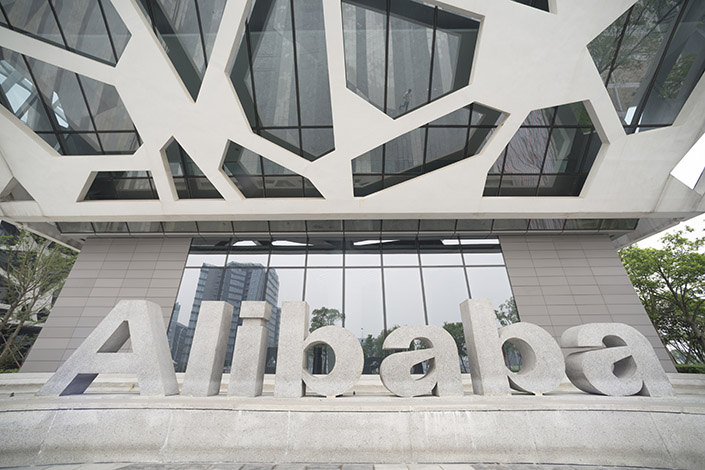 E-commerce giant Alibaba Group Holding Ltd. has agreed to buy a 10% stake in a Shanghai-based state-owned online ride-hailing service, joining the flood of investment into the sector since market leader Didi Global Inc. had 25 apps removed from domestic app stores earlier this year amid a probe into violations of data privacy and security.

Dazhong Transportation Group Co. Ltd. (600611.SH) said Alibaba will invest 40 million yuan ($6.27 million) in its ride-hailing subsidiary Letzgo, it said in filing (link in Chinese) to the Shanghai Stock Exchange on Wednesday evening. The deal is subject to regulatory approval and will be scrapped if it fails to get the green light, the company said in a separate filing.

This is Alibaba’s second investment in the shared-transport sector announced over the past two weeks. On Nov. 9, Chinese bike-sharing startup Hello Inc. said it had raised $280 million in a funding round led by the e-commerce giant and its fintech affiliate Ant Group. Although Ant Group has been a long-time backer of Hello, this was Alibaba’s first investment. Alibaba is also a shareholder in AutoNavi Software Co. which launched a ride-hailing service, Gaode Jiaoche, in 2018.

Chinese companies have been expanding their car-hailing services in the wake of the government’s crackdown on monopolies and the targeting of Didi, which operates the country’s dominant ride-hailing app, Didi Chuxing. In July, regulators said they had launched an investigation into the company over concerns about national security and data risks. They banned the registration of new users during the probe and later ordered the removal of 25 mobile apps operated by the company from domestic app stores.

E-commerce giant Meituan, which shuttered its ride-hailing app in 2019, revived the platform in July. Cao Cao Mobility, a ride-hailing platform owned by Geely Automobile Holdings Ltd., one of the country’s top privately owned car manufacturers, raised 3.8 billion yuan in September. The following month, T3 Chuxing, which is also backed by Alibaba and several domestic automakers, raised 7.7 billion yuan in a series A funding round led by Citic Group Corp.

China had 248 licensed online ride-hailing companies as of Sept. 30, 1.4 million licensed vehicles and almost 3.6 million licensed drivers, according to the latest Ministry of Transport data (link in Chinese). The platforms racked up 648.9 million rides in September, 0.9% higher than the previous month.

Dazhong Transportation is the largest local taxi company in Shanghai. In 2015, it launched Letzgo with two other shareholders and won the first ride-hailing license in Shanghai two years later, according to its website. As of 2020, it operated in 18 cities, including Tianjin and Hangzhou, where Alibaba is headquartered, and focuses mainly on serving the Yangtze River Delta region.

Dazhong Transportation will remain the controlling shareholder in Letzgo, although its stake will fall to 46.8% from 52% after the issue of 27.8 million new shares to Alibaba. The other two shareholders, Shanghai Dazhong Public Utilities Group Co. Ltd. (600635.SH) and Shanghai Dazhong Enterprise Management Co. Ltd., will also see their stakes fall.

Dazhong Transportation’s shares jumped as much as 8.8% on Thursday on news of Alibaba’s investment, although they gave up most of the gains and closed up 1.82%. Dazhong Public Utilities shares rose 1.33% in Shanghai, outperforming the benchmark Shanghai Composite Index which lost 0.47%