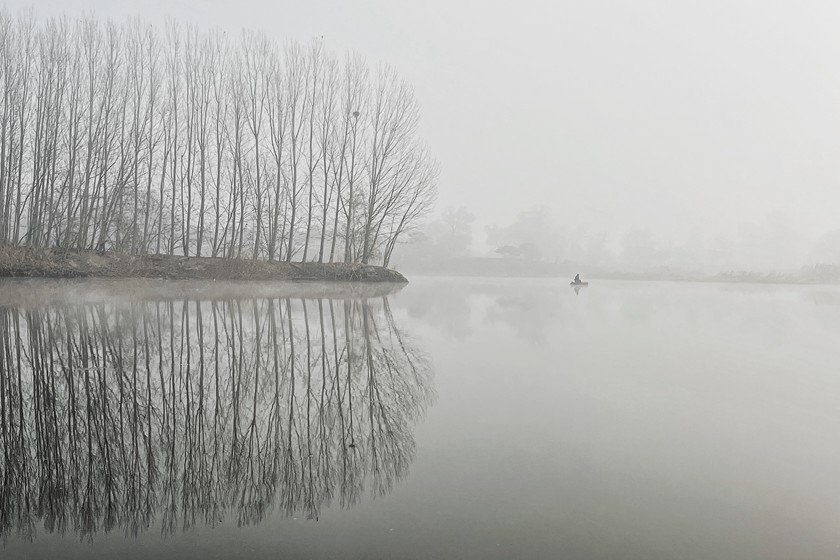 A resident takes a boat on a river Thursday in Tongzhou district of Beijing. Photo: Fu Zengkai 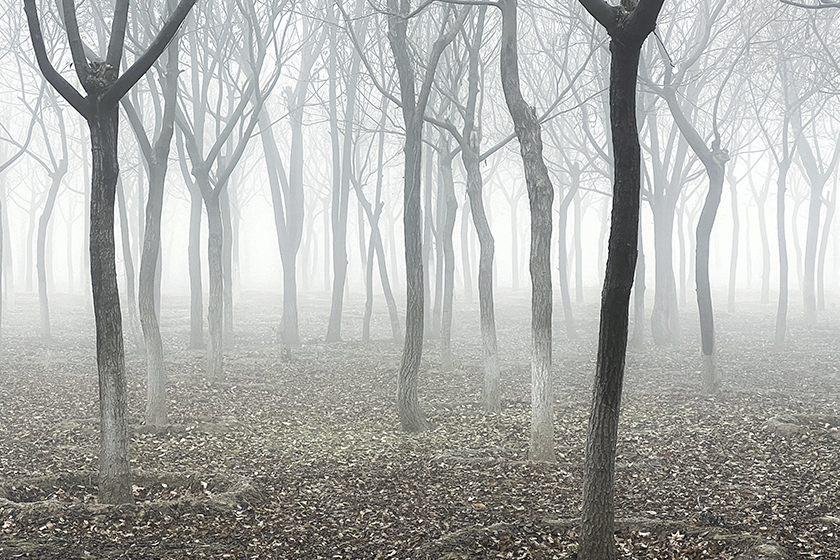 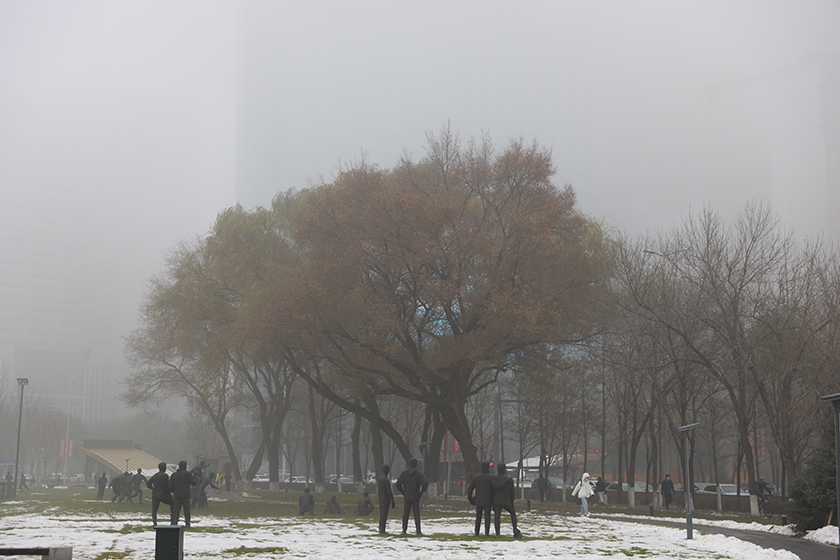 Shenyang, northeast China’s Liaoning province, issued a red alert, the highest level, on Thursday as the fog reduced visibility to less than 20 meters in some parts of the city. Photo: IC Photo 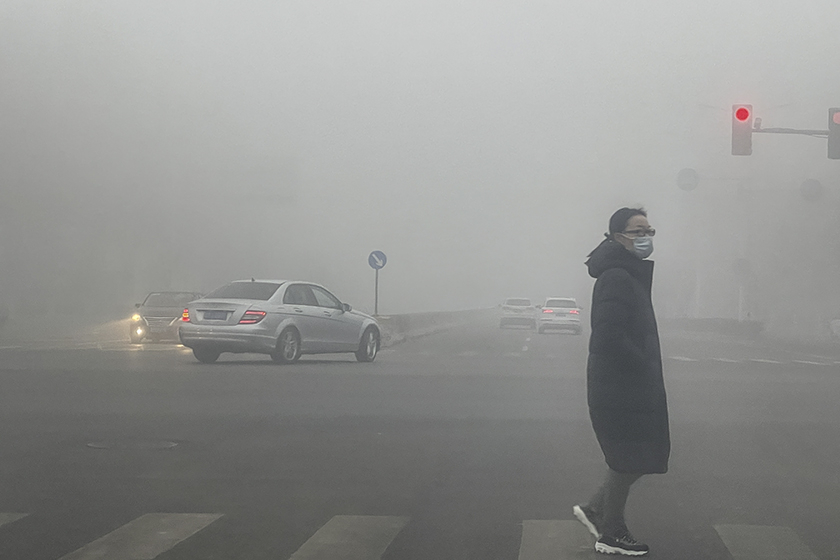 A resident crosses a street in the fog Thursday morning in Shunyi district of Beijing. The weather agency of the city has issued orange fog alert, the second-highest level, on Thursday as the fog reduced visibility to less than 50 meters in some areas. Photo: VCG 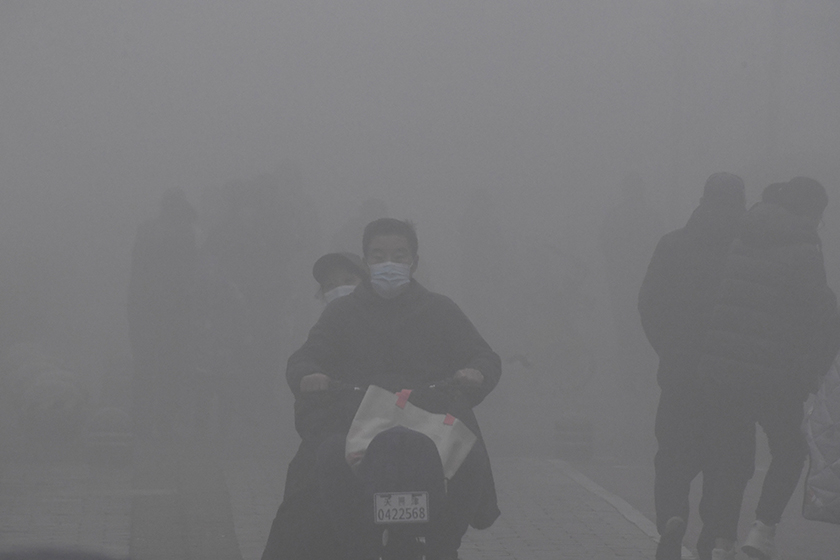 Residents ride together on a scooter Thursday in Binhai New Area of Tianjin, where the fog caused traffic jams. Photo: IC Photo 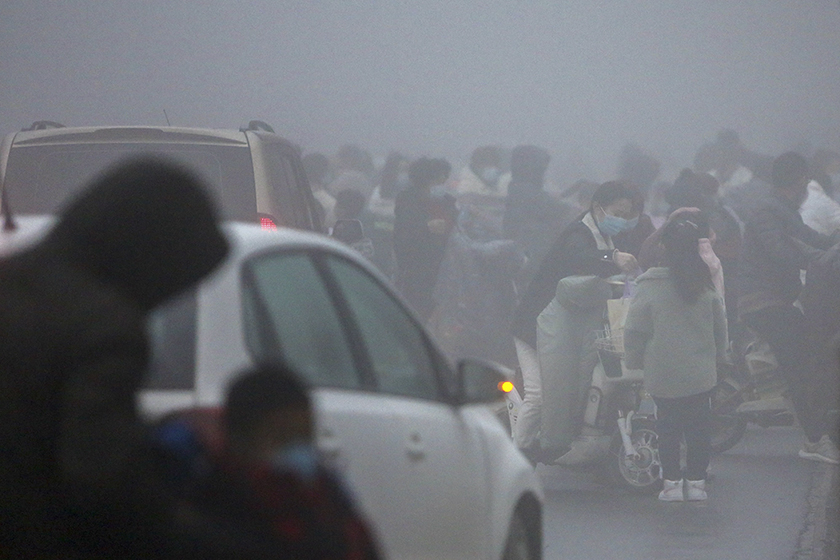 Residents send their children to schools in dense fog Wednesday morning in Handan, North China’s Hebei province. Sections of over 30 highways across the province were closed due to low visibility caused by the fog. Photo: IC Photo 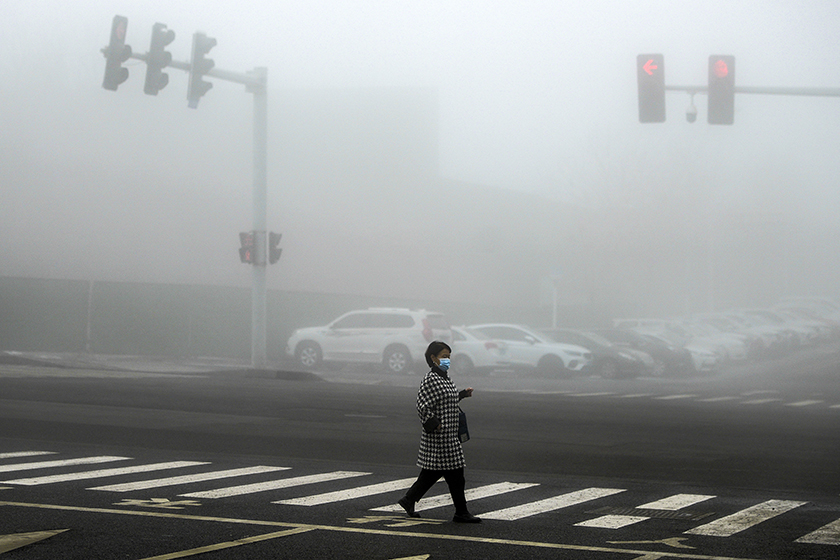 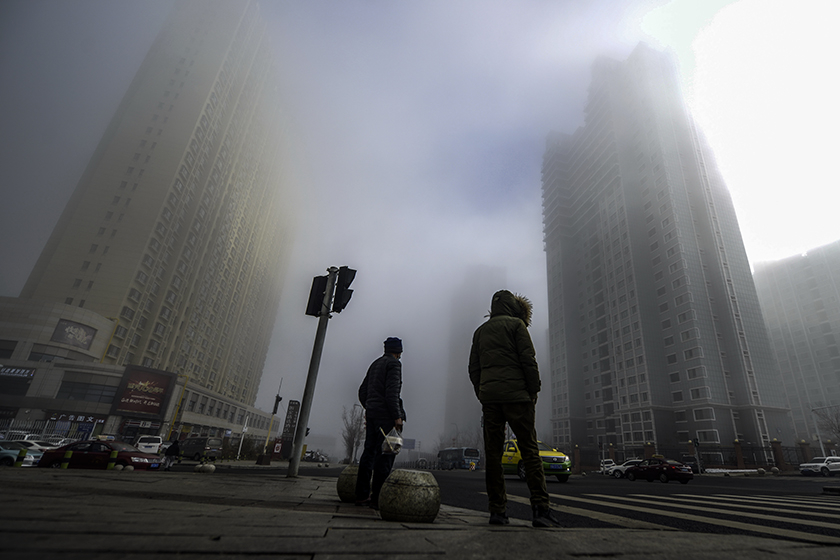 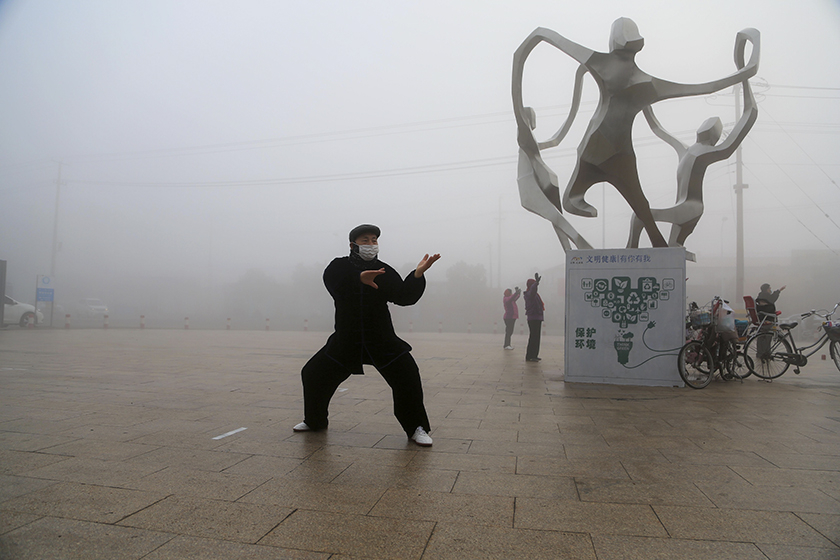 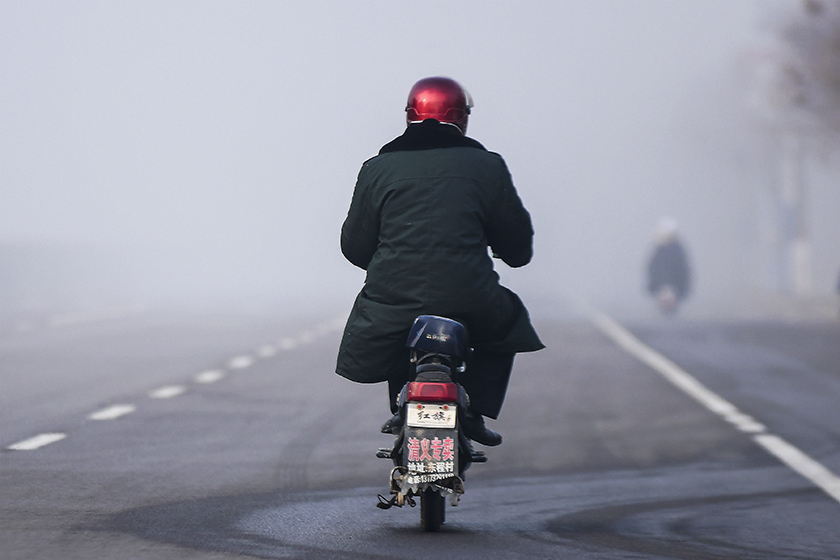 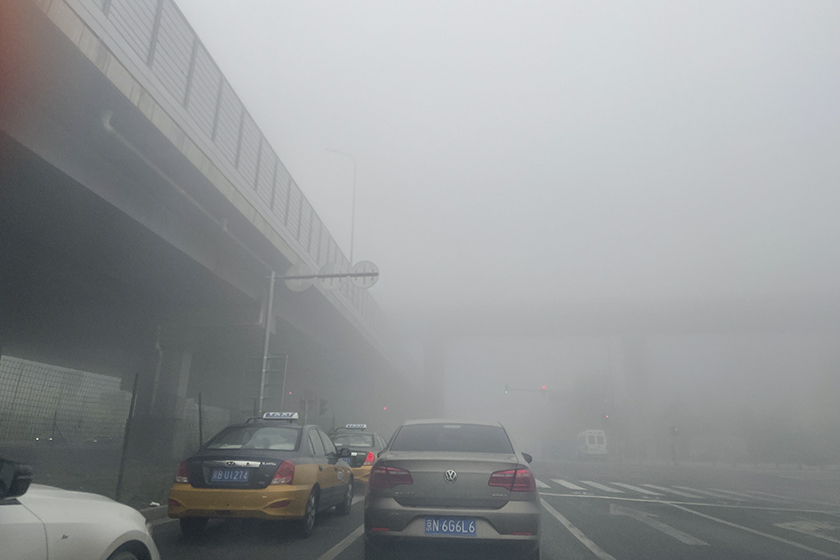 Vehicles drive in the fog in Shunyi district of Beijing on Thursday morning. Photo: VCG 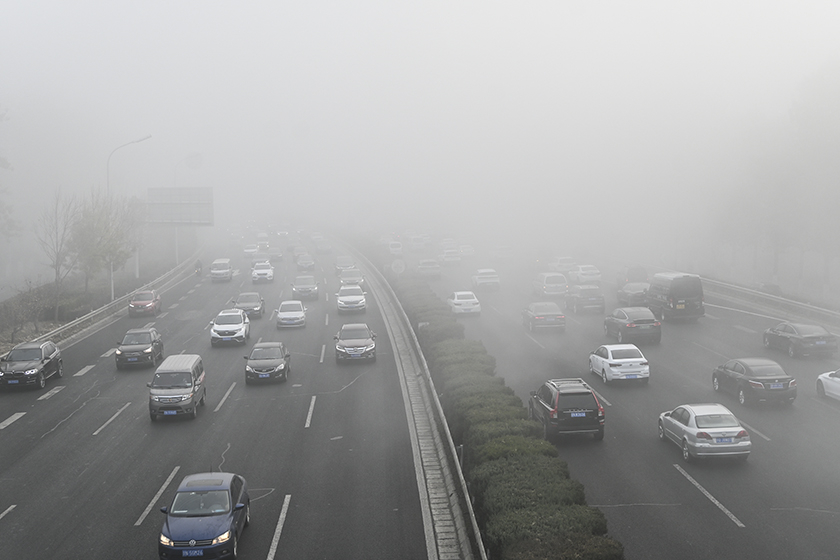 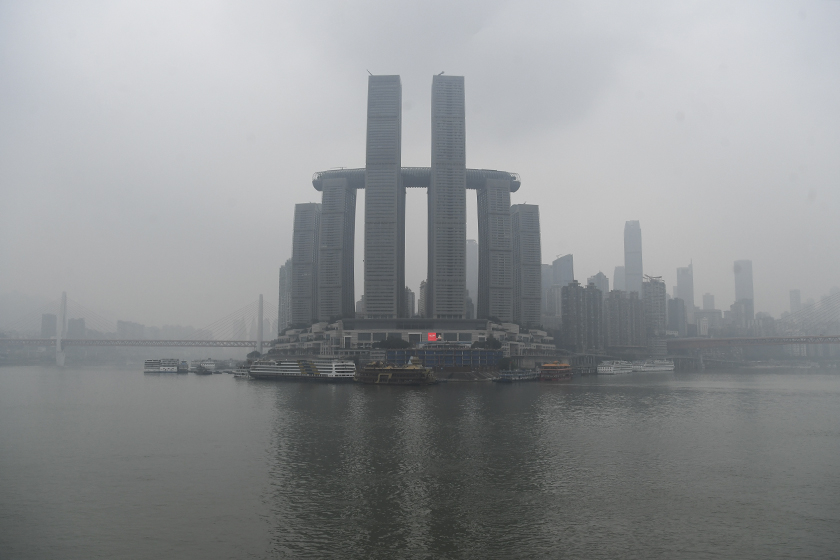 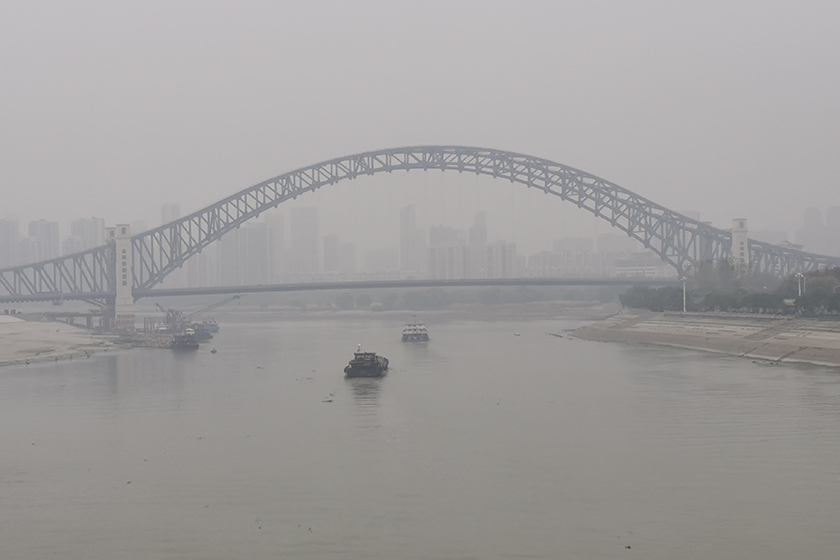