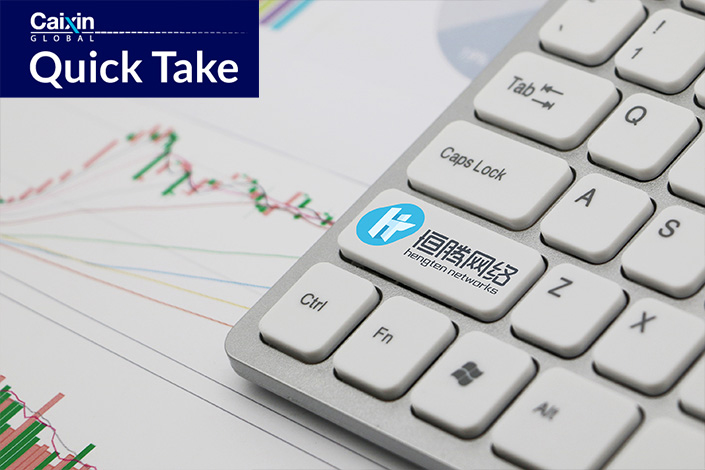 What’s new: China Evergrande Group has announced it is selling its remaining 18% stake in film and television streaming company HengTen Networks Group Ltd. for HK$2.13 billion ($273.2 million), in its latest move to dig itself out of debt.

The real estate developer agreed to sell around 1.66 billion HengTen shares to Allied Resources Investment Holdings Ltd. for HK$1.28 per share, according to a Hong Kong stock exchange filing released before the market opened Thursday. The figure represents a 24.2% discount to HengTen’s closing price on Wednesday.

Evergrande expects to eat an approximately HK$8.5 billion loss from the deal with the Hong Kong-based investment firm, according to the filing. The developer noted that the sale could help it improve its “liquidity issue” and said that it plans to use the proceeds for “general working capital.”

Shares of HengTen jumped as much as 27% in Hong Kong trading on Thursday morning, while Evergrande’s stock dipped by 3.6%.

The background: Shenzhen-based Evergrande has been offloading its holdings in HengTen and other assets in recent months as it seeks to scrape together more cash amid a $300 billion debt crisis.