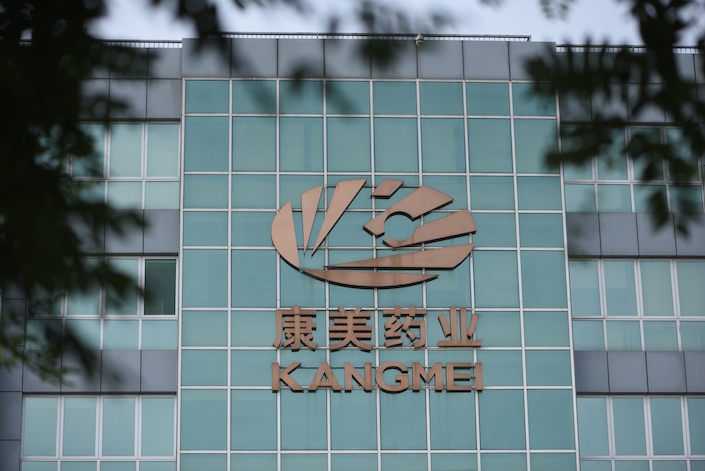 A court ordered Kangmei Pharmaceutical to pay $385 million to more than 50,000 investors as compensation for losses on its stock related to a massive fraud.

Outside board members of about a dozen publicly traded Chinese companies quit after a court found independent directors of Kangmei Pharmaceutical Co. (600518.SH) partially liable in the drugmaker’s massive fraud.

The wave of resignations may have been triggered by the court’s finding in a class-action lawsuit against scandal-plagued Kangmei last week, a board secretary of a publicly listed company told Caixin. Ordinarily, outside directors of publicly traded companies tend to quit at year-end or before companies’ annual reports, the person said.