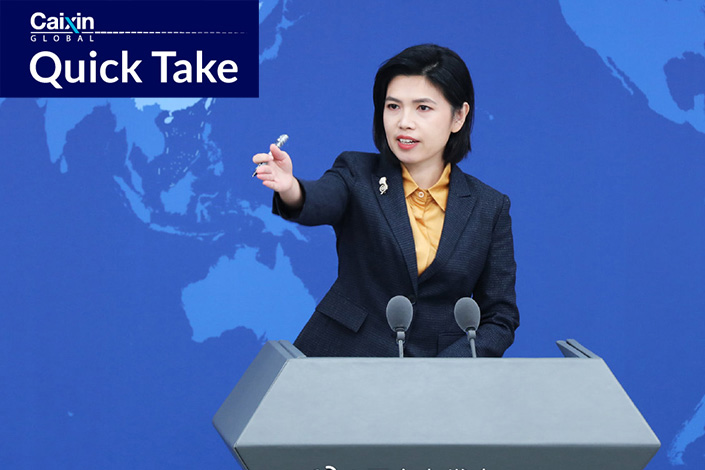 What’s new: Local authorities in multiple provinces punished mainland subsidiaries of a Taiwanese conglomerate which is reportedly a major political donor to a senior Taiwan politician regarded by Beijing as a “headstrong separatist” seeking the island’s independence.

The mainland subsidiaries of the Taiwanese Far Eastern Group, based in several provincial-level regions across the East and Southwest China, such as Shanghai, Jiangsu, Jiangxi, Hubei and Sichuan, have been fined for regulatory violations, including environmental ones, as well as tax evasion, according to the Taiwan Affairs Office of the State Council, China’s cabinet.