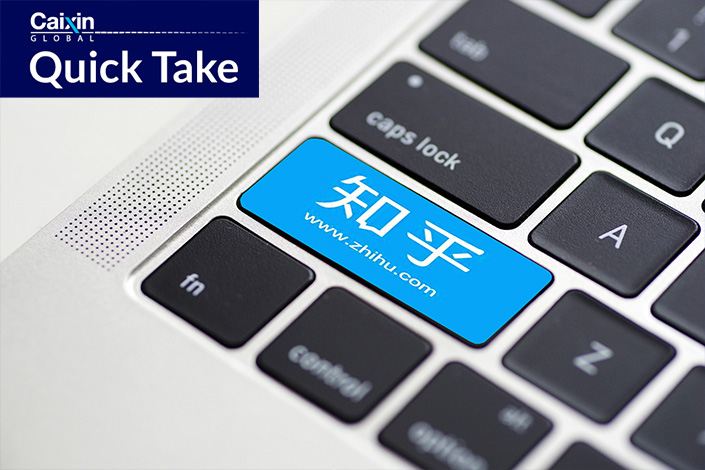 What’s new: Quora-style question-and-answer site Zhihu Inc.’s net loss widened 145% to 269.8 million yuan ($42 million) in the third quarter from a year ago despite solid revenue growth of 115% to 823.5 million yuan, according to its latest unaudited earnings.

The growth in revenue in the three months ending Sept. 30 was attributed to continued expansion of the platform’s user base and increased average revenue per active user, the New York-listed company said in a press release on Monday. Revenue from paid membership jumped 95.8% to 178.3 million yuan.

Average monthly active users (MAUs) reached 101.2 million in the quarter, up 40% from a year ago, hitting the 100 million MAU target set by the company in the last quarter.

The background: Beijing-based Zhihu, which went public in March, has expanded its video content as it seeks to diversify.

In October, the company launched a new feature called “joint creation,” which allows text creators to authorize video creators to use their content and adapt it to video, said CEO Zhou Yuan in an earnings call.