By Zhang Yukun and Wu Yujian 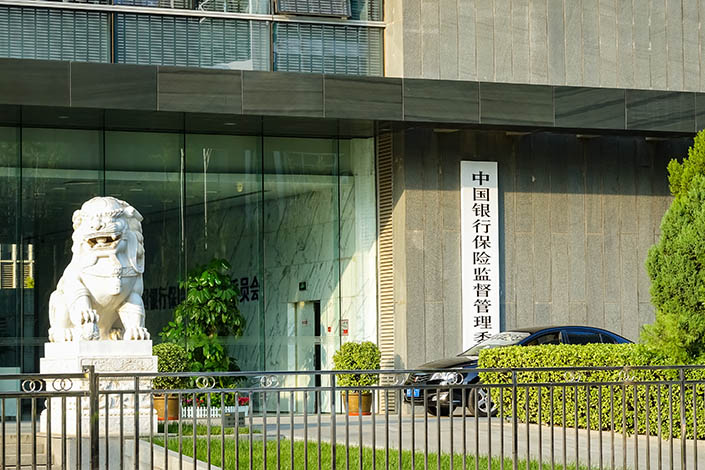 The headquarters of China Banking and Insurance Regulatory Commission in Beijing on Oct. 13. Photo: VCG

China’s insurance regulator is asking insurers to rectify a wide range of problems in their multitrillion-dollar investments by year-end, after a routine round of inspections revealed compliance failures in a number of insurance institutions, according to an official document seen by Caixin.

The China Banking and Insurance Regulatory Commission (CBIRC) said it had found misuse of insurance funds, which can be invested in various types of assets, including stocks, bonds, and bank deposits. As of the end of September, the industry’s outstanding insurance funds reached 22.4 trillion yuan ($3.5 trillion), official data show.