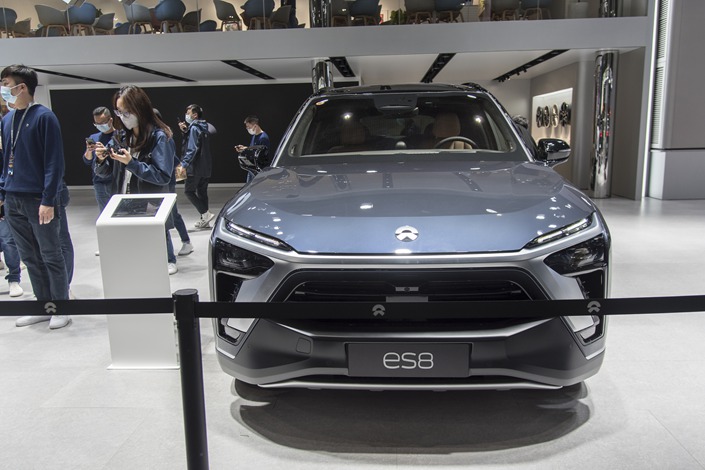 (Nikkei Asia) — Nio, a Chinese electric vehicle startup, is planning to charge into five new European countries next year, part of a brand development strategy aimed at eco-conscious drivers. Nio recently opened a showroom in Norway dubbed Nio House as the first step in its expansion drive in the region.

Nio founder and CEO Li Bin, also known as William Li, shared the company’s ambitions for Europe in an earnings call on Nov. 10 to announce Nio’s July to September results. In Norway, one in every four customers who test-drove a Nio bought the car, a higher proportion than in China, according to Li. Nio will be “in at least five European markets [in addition to Norway] by the end of 2022,” he said.