By Zhou Wenmin and Han Wei 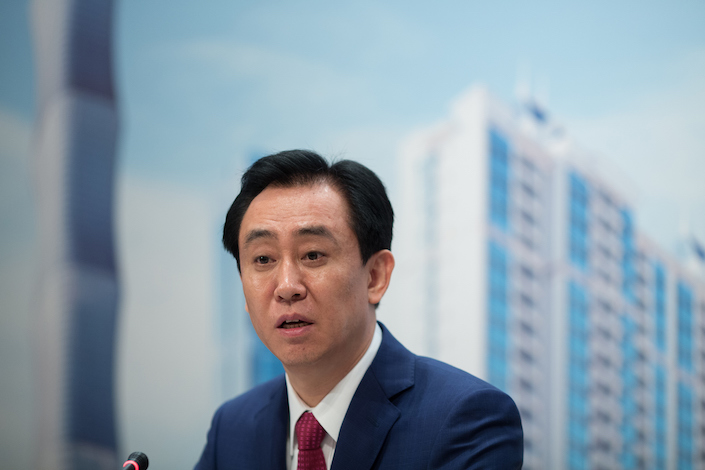 It was the first time Hui reduced his stake in the company since it went public in 2009, according to Bloomberg. Evergrande’s Hong Kong-traded shares plunged 10.39% Friday to close at HK$2.5 apiece. The stock has declined nearly 83% this year.