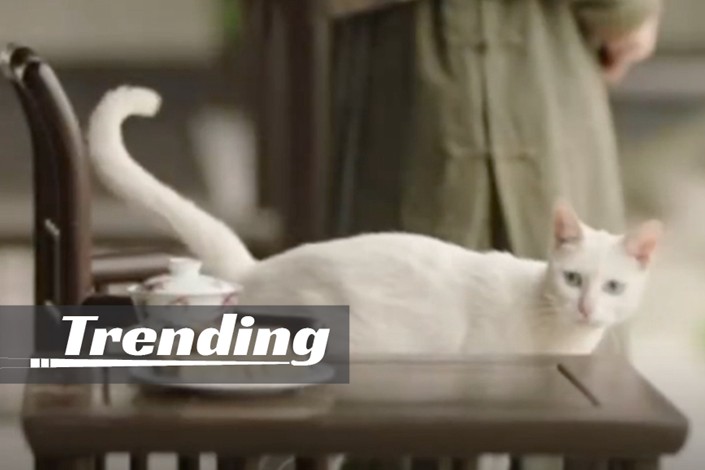 The graphic nature and realism of the scene sparked widespread controversy online. Photo: A screenshot from the "Marvelous Women" Weibo account

There has been a public outcry online recently over allegations of animal cruelty leveled at the production company behind popular drama “Marvelous Women” (当家主母). The claims are over an explicit scene in which a real cat is apparently shown dying. The realism of the depiction had netizens on Weibo demanding that the crew release on-set footage to prove the cat was still alive and unharmed.