Director of Company That Prints China’s Money Turns Himself In 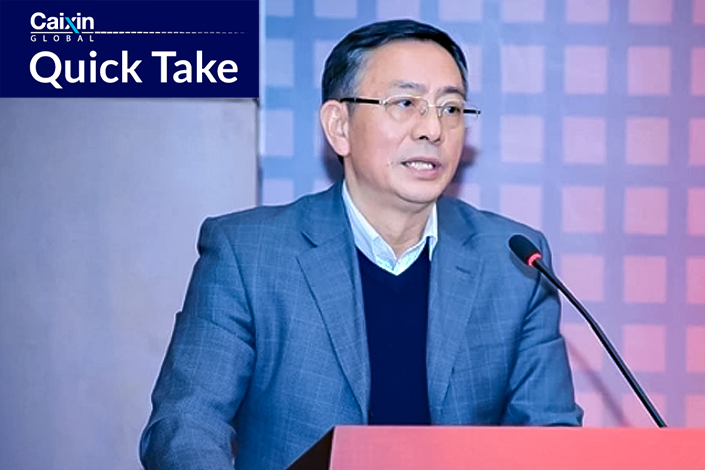 What’s new: Chen Yaoming, a member of the Communist Party committee and director of China Banknote Printing and Minting Corp. (CBPMC), is being investigated on suspicion of “serious violation of (party) discipline and law,” a common euphemism for graft, after turning himself in to authorities, an official statement (link in Chinese) shows.

Having joined the state-owned money printing company at the age of 20, Chen, 57, served across its departments and subsidiaries, according to China’s top graft-buster in an announcement Wednesday. He became a deputy general manager of CBPMC in 2001, and director in January this year.