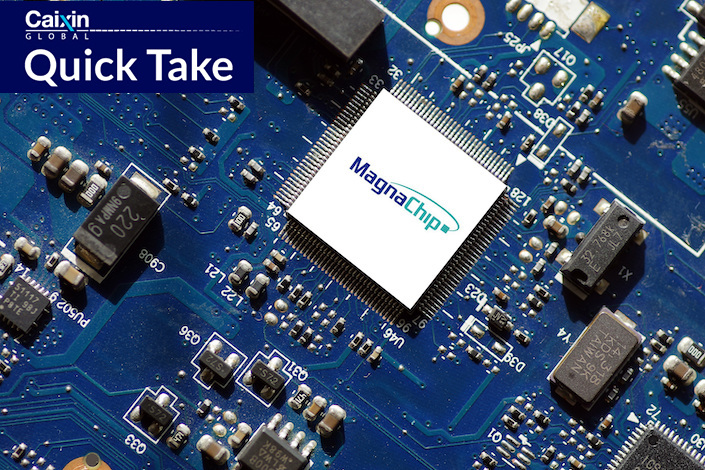 The termination resulted from a failure to obtain approval by the Committee on Foreign Investment in the United States (CFIUS), Wise Road and Magnachip said in a statement.

In an August letter to Magnachip, the U.S. Treasury Department said the CFIUS found that the deal posed risks to national security and ordered in June that the deal be put on hold.

Wise Road will pay Magnachip a termination fee of $70.2 million, of which $51 million will be paid promptly and $19.2 million will be deferred and payable by March 31, 2022, the companies said.

Under the proposed deal, Magnachip’s investors were to receive $29 for each share, 75% more than the company’s three-month average stock price.

The background: Magnachip, a 2004 spinoff from SK Hynix Inc., is world’s second-largest maker of OLED display chips used on smartphones and televisions. Magnachip and Samsung Display Co. Ltd. together dominate about 90% of the global market.

In the past few years, Jianguang Asset and Wise Road Capital have jointly completed a large number of overseas investments and mergers and acquisitions in sectors including chip design, wafer manufacturing and semiconductor materials, with a total investment of more than 60 billion yuan.