Analysis: What to Expect of China’s Economy in 2022 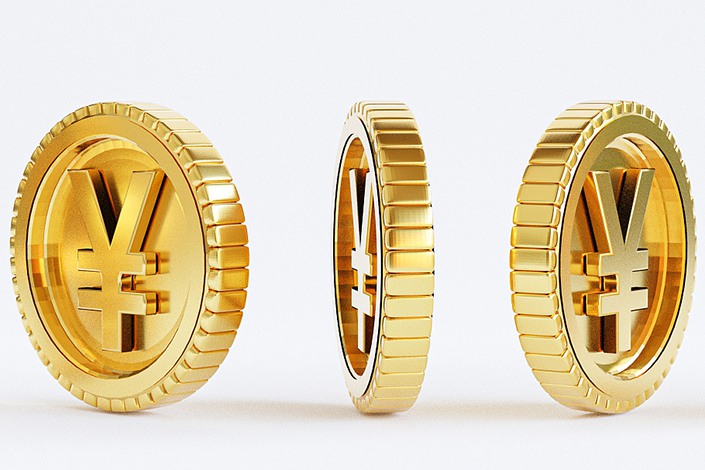 Stability is the paramount goal of the Chinese policymakers before the party’s 20th National Congress later in 2022. Photo: VCG

After a bumpy ride in 2021, China enters a politically important year ahead. Where are the trends headed toward? What are the things to watch? And what will surprise us most?

The readout from the Central Economic Work Conference (CEWC) that concluded on Dec. 10 became the most widely dissected document of this economically turbulent year. Every single word of the 4,000-character long statement was put under the microscope: In describing the real estate market, why was achieving a “virtuous cycle” put before “healthy development,” a placement that differs from the Dec. 6 Politburo meeting statement? Why was the “houses are for living in, not speculation” position mentioned only in the CEWC, but not in the Politburo meeting?

But one thing that’s certain is that growth will become the top priority in 2022. This can be seen in the CEWC statement, which said “taking economic development as the central task is the requirement of the (Communist) Party’s basic line.” That quote last appeared in the July 2015 Politburo meeting, when the Chinese economy was also in trouble.