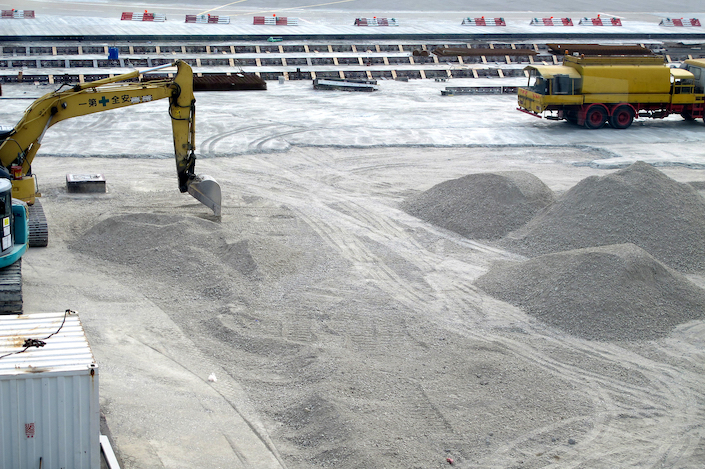 China has approved the formation of a rare earths behemoth by combining state-owned units including that of China Minmetals Corp. that may see it produce more than two-thirds of the country's output of the heavy materials essential for producing electric vehicles, consumer electronics, and military equipment. This would be the largest merger in the sector following the one in 2016, which created China's six biggest rare earths producers. The State Council has officially approved the merger.