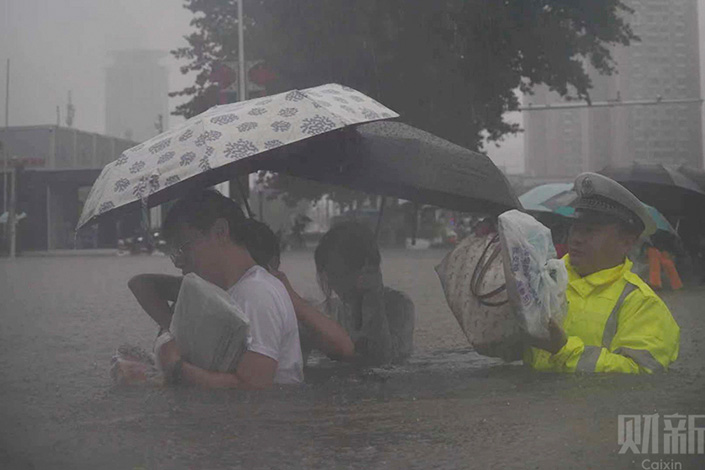 Editor's note: Caixin Global and Yale Center Beijing jointly launched in August a Smart Talks on Climate Change program, including an essay competition, to enable young leaders of the next generation aged 16 to 25 to tackle the problem. We're publishing the top three essays from the winners of the competition as this year's program concluded in November.

In addition to Covid-19, another crisis with far-reaching and severe human impact is worsening. Climate change has caused many extreme events. Heatwaves in North America, storm and flooding in Western Europe and East Asia, and bushfire in Siberia and the Eastern Mediterranean have occurred this year. The recent U.N. climate change review report stated that human activity has led to a warming of the atmosphere, ocean and land, and widespread and rapid changes have appeared in these ecological systems. Specifically, the atmospheric moisture content increases by 7% with every 1 degree of warming, which largely results in storms and heavy rainfall.