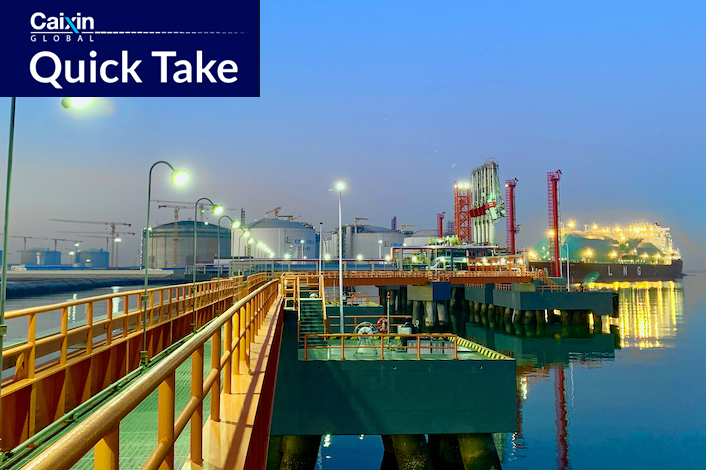 What’s new: China overtook Japan for the first time to become the world’s largest buyer of liquified natural gas (LNG), according to a report by energy industry consultancy IHS Markit.

China imported 81.4 million tons of LNG in 2021, up 17.8% from a year earlier. Japan’s imports rose 0.2% to 75 million tons. Japan lost its crown as largest LNG importer for the first time since early 1970s, according to the report. South Korea ranked third with 46.4 million tons.