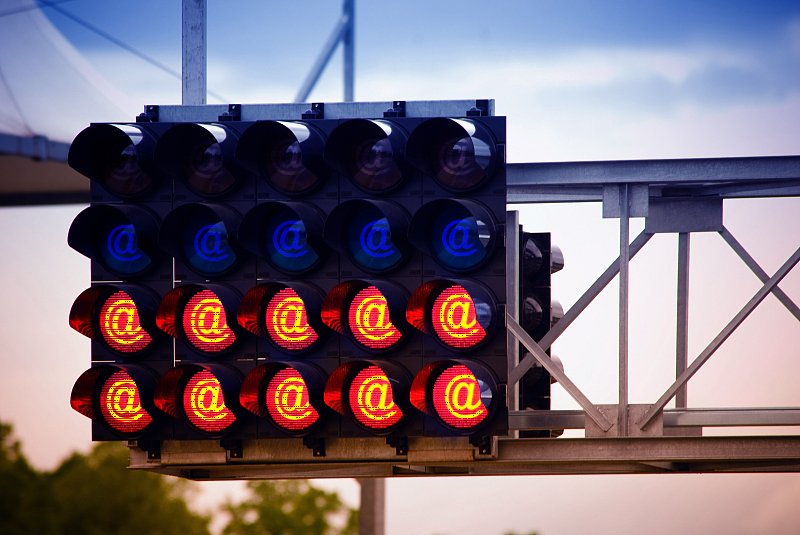 The country’s largest wireless carrier opened nearly 10% higher in its mainland homecoming, but gave back most of the gain by the end of trading

‘Development is the top priority:’ Comprehensively furthering reform is an institutional guarantee against risks

The economy has emerged as policymakers’ top priority as the country faces a slowdown from power shortages, surging raw material prices to property woes

Exhibitions in January: From Silk Treasures to Film Posters, 10 Exhibitions to Look Forward to in 2022

Follow this guide and explore art from East to West, from classical to modern, and from the Renaissance to Impressionism

Caixin Global’s Top Stories of the Month newsletter brings you the most popular news coverage over the past month. You may opt-in now and get handpicked news coverage delivered to your inbox each month for free.