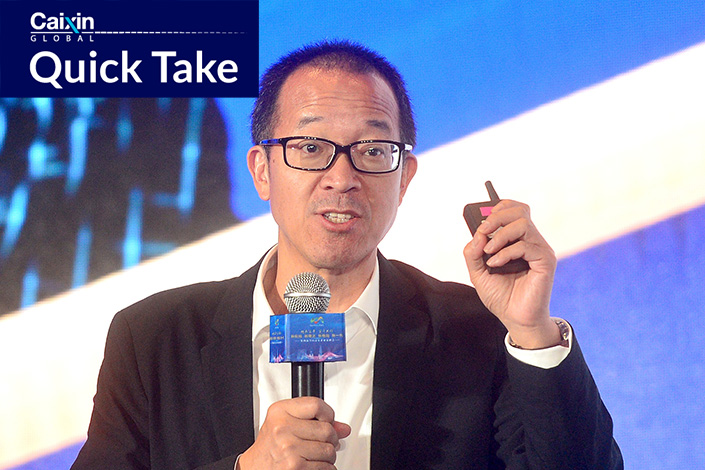 As of last May, the company had some 88,000 full-time employees, and 17,000 other staff on contract, according to its report for the fiscal year of 2021, which ended that month.

In a Saturday blog post (link in Chinese), Yu added that the New York-listed company’s revenue plunged 80%, and its market value decrease 90% over the year.

“We have decided to completely cease offering tutor services related to K-9 Academics,” which includes students from kindergarten to ninth grade, Yu said. Based on a previous statement, the revenue generated from K-9 academic services accounted for about 50% to 60% of the company’s total.

Background: New Oriental shares peaked at $19.59 last February but slid sharply afterward as the authorities tightened regulations in the school tutoring sector. They closed at $2.10 on Dec. 31, ending last year with a nearly 90% drop. On Friday, shares closed at $1.86.

In August, New Oriental canceled the release of its earnings reports for the fourth quarter of the fiscal year 2021 after Beijing radically altered the landscape with new regulations that banned many in the sector from making a profit.

New Oriental posted $3.94 billion in net revenue over the period, up 21.87% yearly, while operating income plummeted 70.6% year-on-year to $117.3 million, according to its report for fiscal 2021 that was published in September.