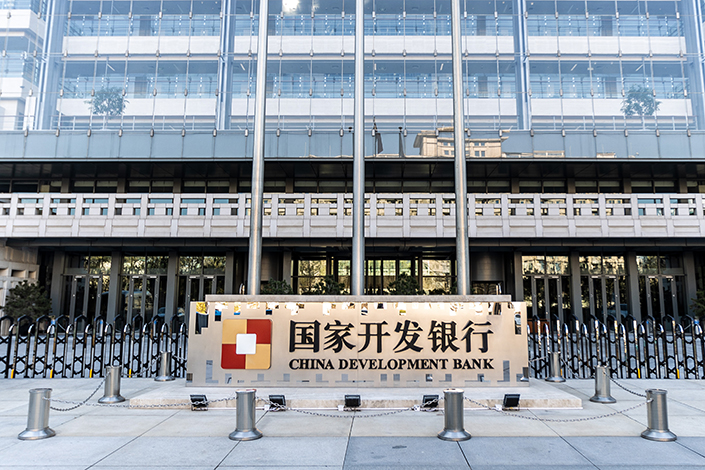 Xu Weihua, 58, a former president of the CDB’s branch in the southern island province of Hainan, was found to have taken massive amounts of bribes and abused his power to seek benefits for others, according to a statement released by the Central Commission for Discipline Inspection (CCDI) on Thursday. Xu also failed to fulfil his obligations and responsibilities in loan issuance, which caused huge losses, the statement said.