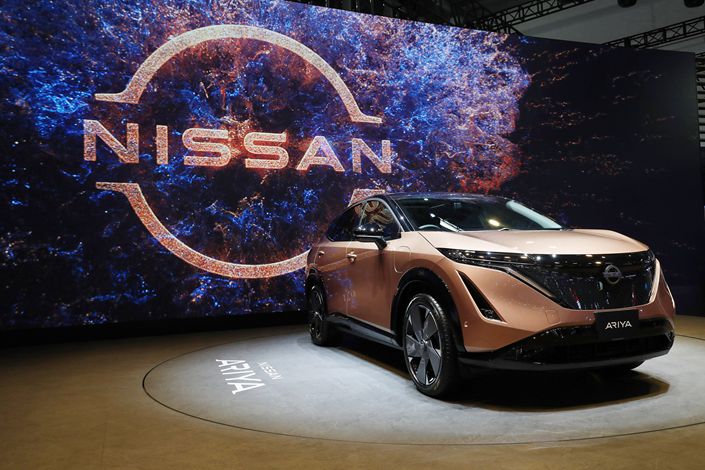 The three automakers are expected to announce the plans on Thursday, which will include rolling out at more than 30 EV models in total through fiscal 2030 using jointly developed platforms.