Micron to Shut Down DRAM Chip Design Team in Shanghai 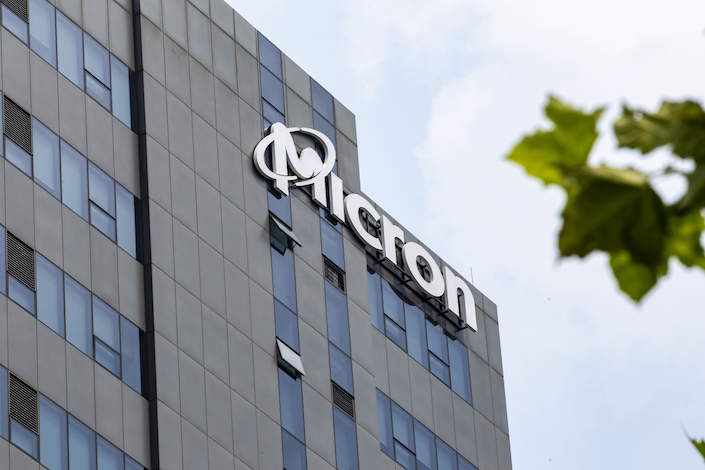 U.S. computer chip giant Micron Technology plans to shut down its DRAM design team in Shanghai by the end of this year, the company confirmed with Caixin.

The move came after many of Micron’s DRAM engineering team members were poached by domestic competitors. It will serve as a precautionary measure to prevent technology leaks to competitors, several chip industry participants told Caixin.