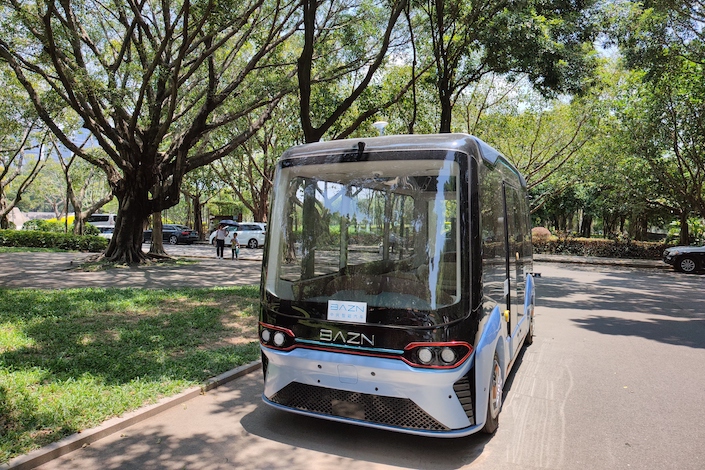 As of March 2021, Shenzhen allowed autonomous driving tests on 144.69 kilometers of roads in nine districts

Southern China tech hub Shenzhen plans to open all its main roads for self-driving cars, becoming the first Chinese city to move toward such a large-scale test of the new technology.

Shenzhen, one of China’s wealthiest cities with more than 17 million people, will allow citywide tests of unmanned driving, including main roads, highways, ports and railway logistics facilities, according to a guideline issued Wednesday by the National Development and Reform Commission (NDRC) and the Ministry of Commerce.