In Depth: Why Electric Vehicles Have Trouble Retaining Their Value in China

By An Limin and Guo Yingzhe 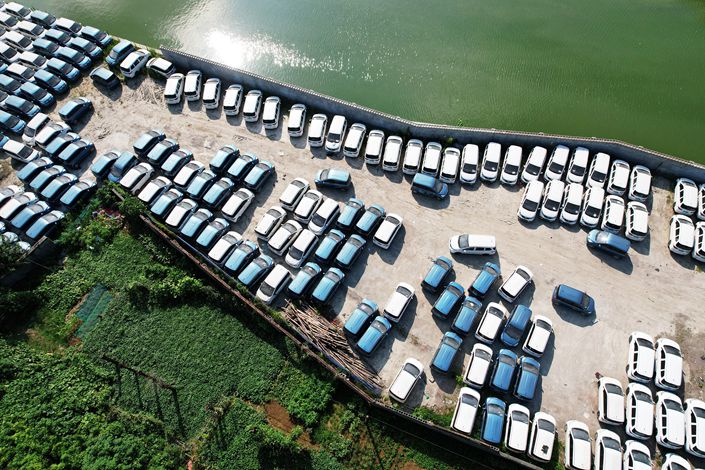 The Chinese electric-vehicle (EV) maker had just launched an updated version of its G3 compact SUV, featuring a battery that gave the model a much better range than its predecessor.

Improvements aside, the launch outraged Xpeng owners who had bought the previous version of the G3 because the new version opened for pre-orders just three months after their vehicles were delivered. Specifically, they worried that the new version’s launch would cause the value of their cars to depreciate faster.