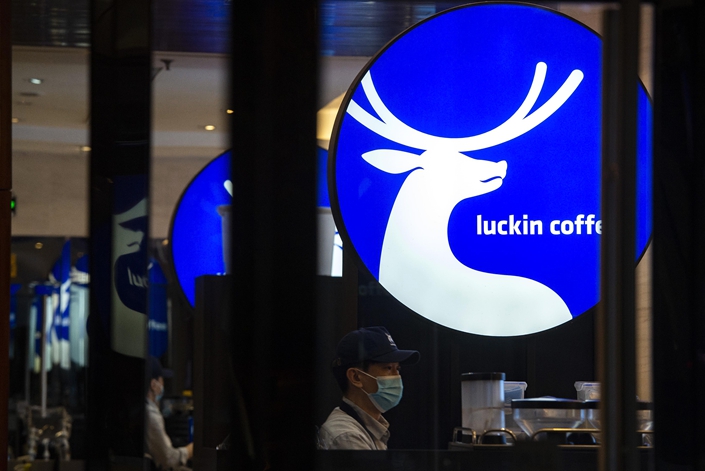 Disgraced Chinese startup Luckin Coffee Inc. said it had paid $180 million to settle fraud charges in the U.S., in what appeared to be the latest step of a campaign to relist on the Nasdaq 20 months after the Starbucks rival was booted in a fake revenue scandal.

Luckin is working on a series of compliance procedures as part of the relisting plan, a source inside the firm told Caixin.

In a Friday filing to the Securities and Exchange Commission (SEC), the company said it had received notice from the securities watchdog that it had “satisfied the civil penalties arising from its previously disclosed settlement agreement.”