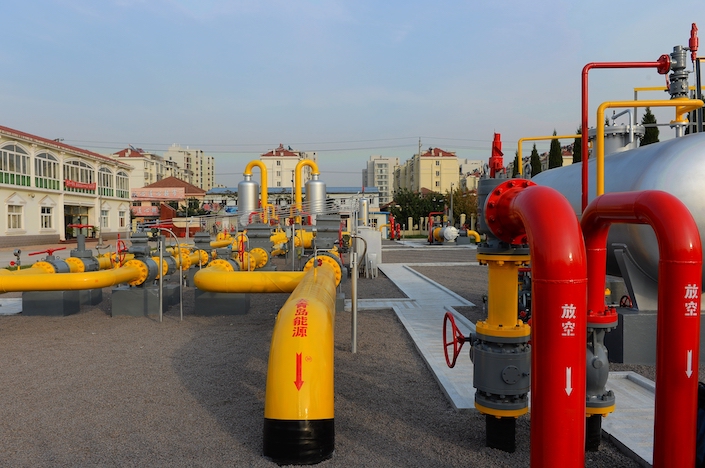 Russian state-owned energy giant Gazprom PJSC unveiled a 30-year supply deal with China that will increase the amount of natural gas it pipes to its neighbor from fields in Russia’s Far East in what the company said was a sign of Moscow’s close ties with Beijing. Gazprom said Friday that the deal will allow it to annually deliver 10 billion cubic meters of gas to China National Petroleum Corp. (CNPC) via the Far Eastern pipeline, increasing the company’s total piped gas sales to China to 48 billion cubic meters a year at maturity.