By Yang Yuqi and Han Wei 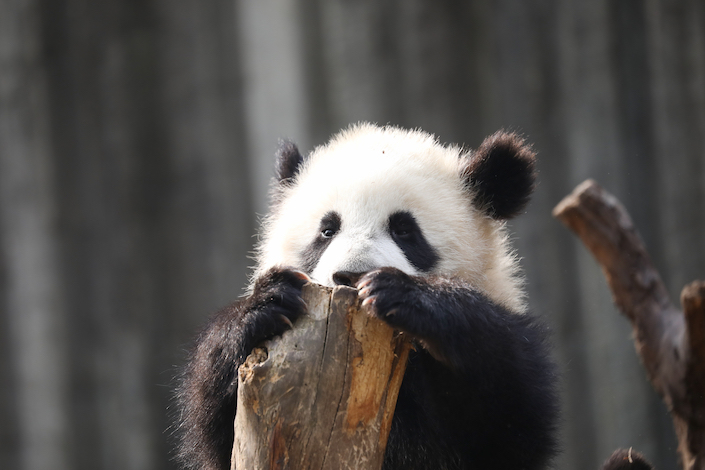 A giant panda in the protection center in Chengdu, Sichuan province

A U.S. congresswoman recently proposed a bill to bar giant panda cubs born in the United States from being returned to China, challenging the so-called “Panda Diplomacy” ushered in 50 years ago to mark friendship between the two world powers.

“Pandas born in the United States deserve to stay in our country,” South Carolina Republican Nancy Mace wrote in a statement. The representative originally proposed an amendment to the America Competes Act, which aims to expand U.S. capabilities in competition with China, but the proposal was not taken up.