China Cracks Down on Credit-Repair Agencies as Cheating Grows 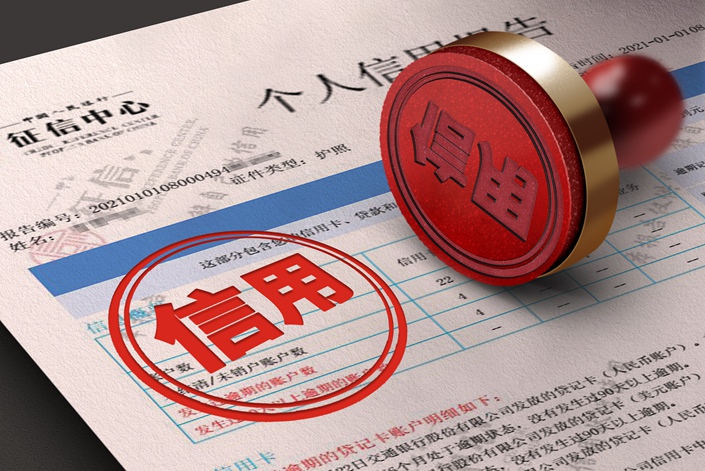 Credit reports on individuals have become big business in China over the past decade as consumer lending has soared, fueled by the growth of fintech giants such as Ant Group. Photo: VCG

China’s financial authorities have started a crackdown on companies providing credit-repair services who are cheating customers by claiming they can remove unfavorable information such as unpaid debts from credit reports, and charge excessive fees for doing so.

Provincial-level branches of the People’s Bank of China (PBOC) in Shaanxi and Chongqing began a campaign last year to clamp down on such scams. The central bank’s Tianjin branch also issued a notice in December warning the public that no institution can arbitrarily erase records of unpaid debts from an individual’s credit report and accused businesses claiming to be able to do so of “severely damaging market order.”