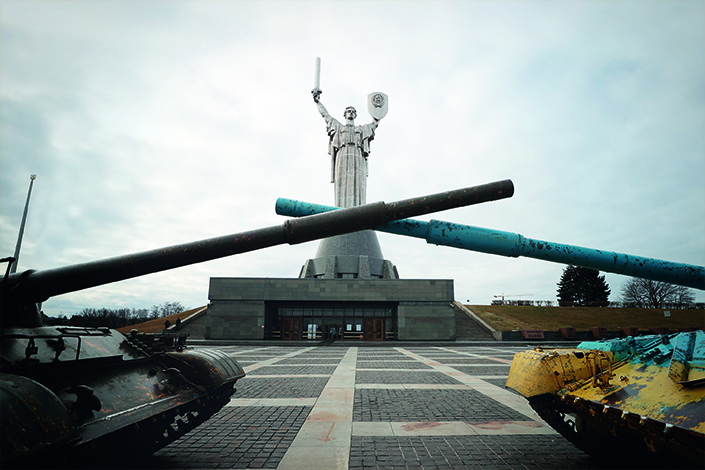 Massive explosions were heard near Kyiv, and street fighting broke out early Sunday in the second-biggest city, Kharkiv.

At 4 a.m. Feb. 24, when Russian missiles pounded the Ukraine capital Kyiv, the post-World War II world order faced its most severe challenge — far more so than the Balkans crisis of the 1990s and the regional wars in eastern Ukraine since 2014.

Hours after Russian President Vladimir Putin announced a “special military operation” to “demilitarize” Ukraine in a nationally televised speech, multiple cities in Ukraine came under attack from three sides by land, sea and air. Massive explosions were heard in Kyiv, and street fighting broke out early Sunday in the second-biggest city, Kharkiv.