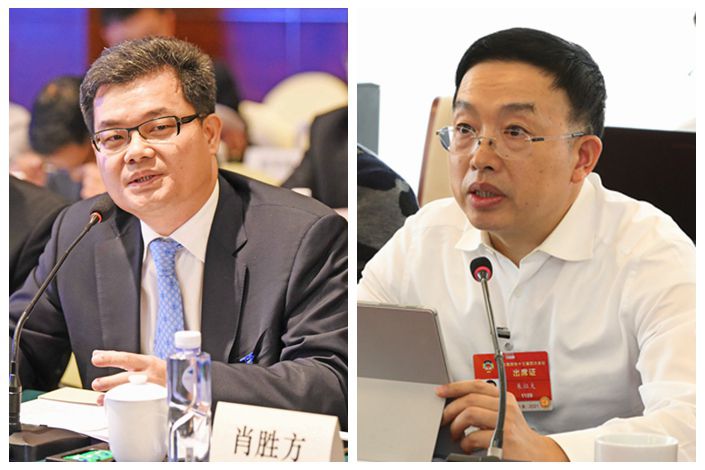 A Chinese lawmaker and a political advisor are planning to propose abolishing the crime of “picking quarrels and provoking trouble” at the upcoming “Two Sessions,” in an attempt to rid the law books of a vaguely defined charge often used against those perceived as a threat to social stability.

In interviews with Caixin, Xiao Shengfang, delegate to the National People’s Congress (NPC), and Zhu Zhengfu, a member of the Chinese People’s Political Consultative Conference (CPPCC), said that the charge could easily be misused in judicial practice given its generalized meaning, and suggested that country’s Criminal Law should be amended to abolish it.