By Yu Cong and Denise Jia 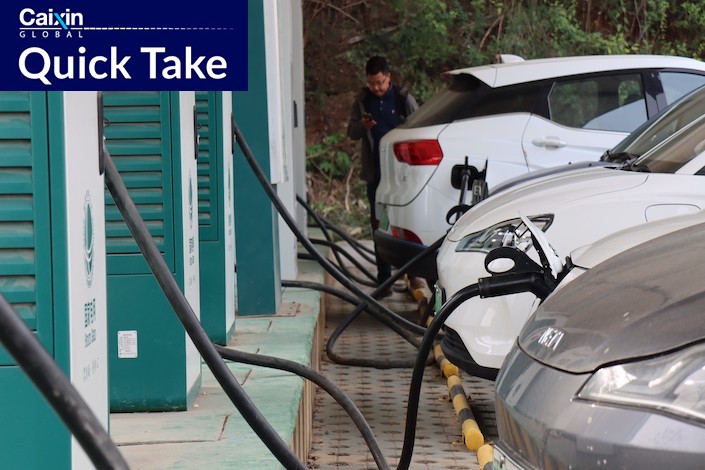 What’s new: GAC Group (601238.SH) Chairman Zeng Qinghong proposed a one- to two-year extension of the Chinese government’s subsidies for new-energy vehicles (NEVs), which are scheduled to end at the end of this year.

The NEV industry still faces multiple difficulties; the overall scale of NEV production is still relatively small; and there is room for improvement of supporting infrastructure such as charging stations and battery swaps, Zeng said. The automaker executive, a delegate to the National People’s Congress, made the proposal before the annual national legislative session starting Friday.