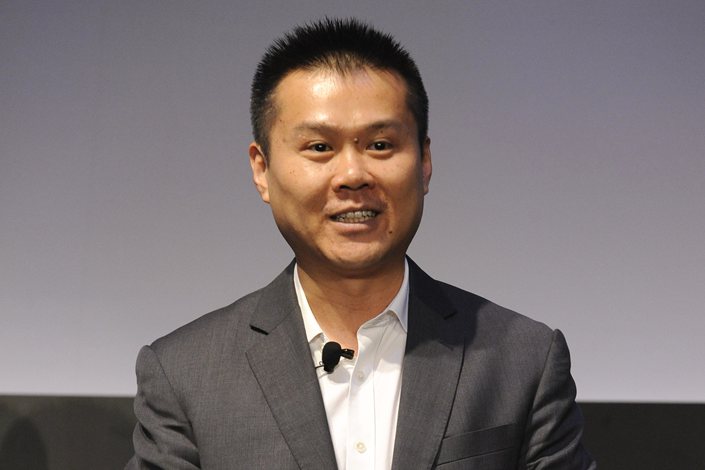 U.S. tech giant IBM has brought on board a former executive of debt-ridden chip conglomerate Tsinghua Unigroup and top PC-maker Lenovo to help it navigate the lucrative Chinese market.

New York-headquartered IBM has hired Chen Xudong as the new general manager of its Greater China operations, according to a statement (link in Chinese) released Monday. The new hire comes as Chen Liming, chairman of IBM Greater China Group, is about to retire.

In his last role, Chen was executive vice president at Tsinghua Unigroup, taking the helm of its storage subsidiary, starting in 2019. In late 2020, the company started defaulting on debts, and in December last year it won creditors and shareholders’ backing for a restructuring plan.

Chen spent 24 years at Lenovo, during which he helped the company explore overseas PC markets and took a leading role in the acquisition of Motorola’s smartphone business from Google. He left in 2017 after smartphone sales failed to reach previously set goals.

He will report to Paul Burton, general manager of IBM’s Asia Pacific business, who praised his new colleague as the “right leader” to guide the company’s business into a new era with his excellent leadership skills and profound insights into the market and industry.

Chen said he is “looking forward to working with the region’s management team and staff to provide our customers with our best technologies and know-how to support their transition toward digitalization.”

The new appointment comes as IBM is facing challenges in China, as the government is encouraging greater use of homegrown information technology equipment in the wake of U.S. sanctions that exposed the country’s reliance on imports in some areas. Currently, the company runs three major businesses in the Greater China region, including consulting services, hybrid cloud software and infrastructure hardware.