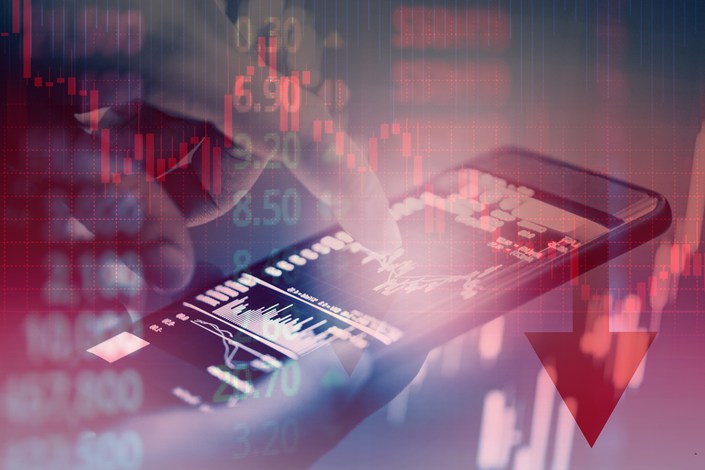 Cross-border regulatory negotiations between China and the U.S. have been going on for many years and have overcome many difficulties. Photo: IC Photo

The plight of China Concept Stock (CCS) remains a cause for concern in financial circles. On March 8, the U.S. Securities and Exchange Commission (SEC) announced that five Chinese enterprises had been temporarily placed on the “delisting list,” triggering a plunge in CCS prices. As the number of enterprises added to the list grows, Chinese Vice Premier Liu He on March 16 presided over a meeting of the Financial Stability and Development Committee under China’s State Council, sending positive signals that may help CCSs rebound. But drastic fluctuations show prospects are still uncertain.