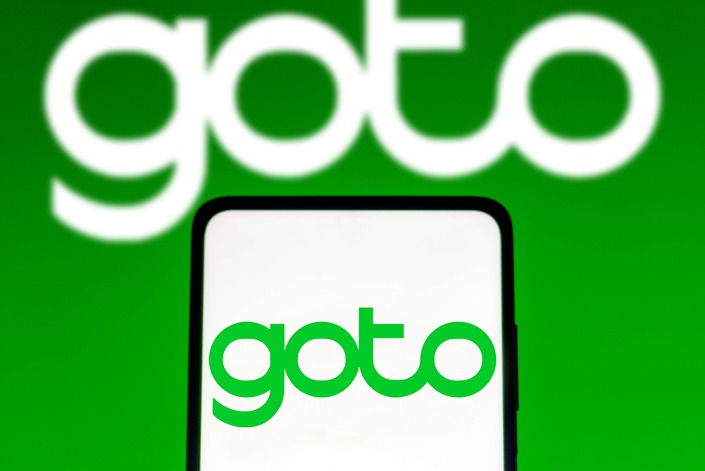 (DealStreetAsia) — Indonesia’s GoTo Group, the tech giant formed by the merger of Gojek and Tokopedia last year, on Thursday said it has received regulatory approval for its local initial public offering and will raise 15.8 trillion rupiah ($1.1 billion) after pricing the offering in the top half of an indicative range.

The IPO, GoTo said, will be the third-largest in Asia and the fifth-largest in the world this year. It gives it a projected market capitalisation of approximately $28 billion.