By Huang Rong and Manyun Zou 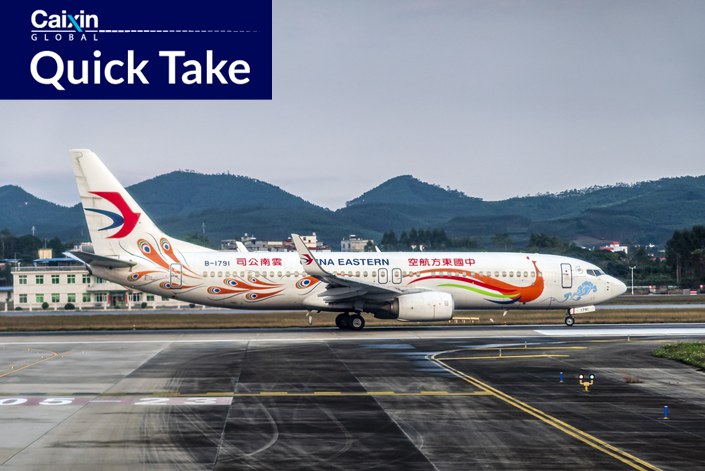 What’s new: China Eastern Airlines Corp. Ltd. (600115.SH) is putting its fleet of nearly 90 Boeing 737-800 jetliners back in the air less than a month after one of its planes of that model crashed in southern China, killing all 132 people on board.

Since Sunday, a China Eastern-operated Boeing 737-800 has flown between Kunming in Southwest China’s Yunnan province and Chengdu in the southwestern province of Sichuan, according to data from online aviation information platform VariFlight. The airline had been flying the route with a Boeing 737-700 in the immediate aftermath of the March 21 crash.