By Wu Xiaomeng and Zhang Yukun 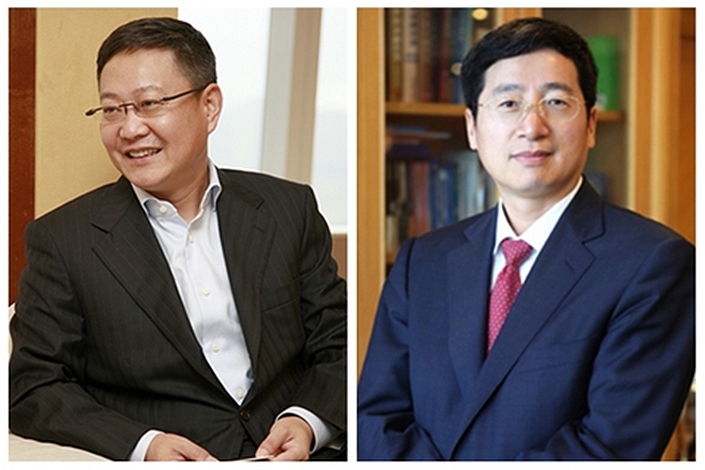 The president of China Merchants Bank Co. Ltd. (CMB), Tian Huiyu, has been removed from his position, and an executive vice president will “be in charge of” its business, the bank announced Monday.