In Depth: How ‘Judicial Brokers’ May Have Swayed a Ruling by China’s Top Court 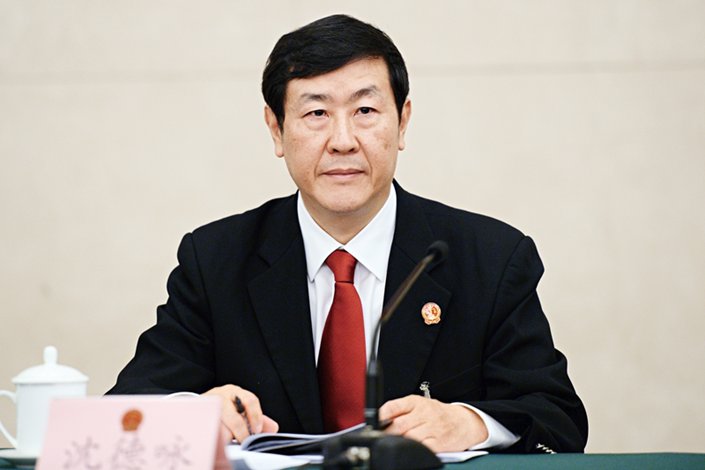 The graft investigation of a former Supreme People’s Court vice president that involves three of his former top aides may be related to a controversial, 700 million yuan ($109 million) equity ownership lawsuit, according to people with knowledge of the matter.

In a surprise 2014 ruling, the Supreme Court overturned a lower court’s finding in a dispute over a stake in Hong Kong- and Shanghai-traded, state-owned New China Life Insurance Co. Ltd. that dragged on for 11 years. The story behind the ruling — since treated as a landmark precedent — has never been completely uncovered.