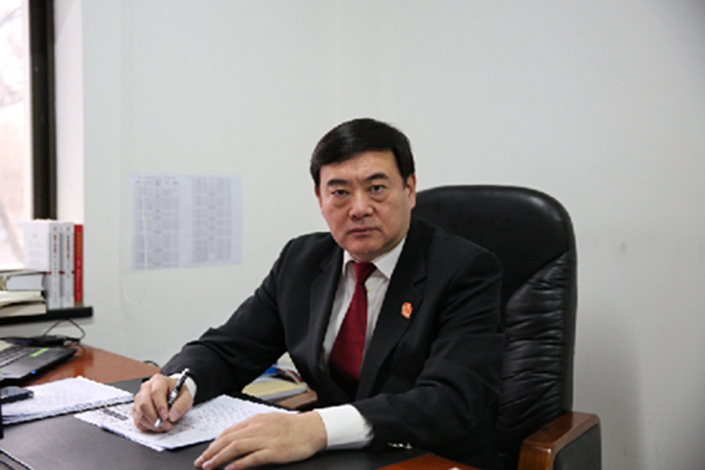 The director of the Supreme People’s Court enforcement bureau, Meng Xiang, has been placed under investigation by the country’s top anti-corruption authorities.

The 56-year-old senior official, who has worked in Beijing’s court system for over three decades, is being investigated “on suspicion of serious violations of law and discipline” by the Central Commission for Discipline Inspection (CCDI), the Communist Party’s internal graft-buster, and the government’s National Supervisory Commission, said the CCDI in a statement released Friday. No details of the allegations against Meng were provided.

In February, anti-corruption authorities increased their scrutiny of the country’s law enforcement and justice systems. The nationwide campaign across all arms of government was launched by President Xi Jinping in 2012, aiming to crackdown on corrupt “tigers and flies” in the administration.

A number of officials in the capital’s court system have been targeted. In March, three judicial officials in Beijing were placed under investigation for suspected corruption. Then, in May, Tian Yuxi, the former deputy head of Beijing No. 2 Intermediate People’s Court, was investigated seven years after his retirement.

In 2016, he was appointed director of the enforcement bureau of the Supreme People’s Court, becoming a key figure behind the court’s efforts to strengthen the law enforcement process.

In 2019, in addition to his role as the enforcement bureau director, he was also appointed as a member of the Supreme People’s Court’s judicial committee, which gave him the right to participate in discussion regarding important and complex cases and join in the formulation of judicial interpretations and documents spelling out legal norms.