Guangzhou Airport Grounds Some Flights After Staff Come Down With Covid 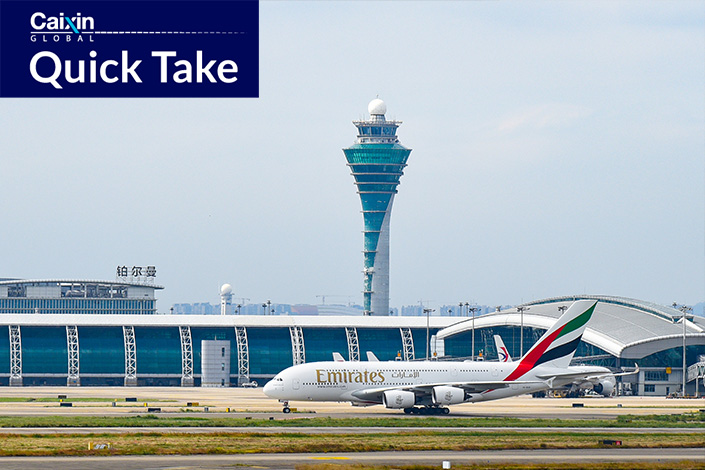 The cases were detected during routine daily testing. The government of the South China metropolis, where the airport is based, has since launched mass testing on the majority of its 18.7 million people, and suspended some subway and bus routes to the airport.

International flights as well as domestic cargo flights have not been affected for the time being, state-owned newspaper Nanfang Daily reported.

The context: Guangzhou recently contained a small Covid-19 flare-up which saw more than 200 cases with symptoms from mid-to-late April. China is battling its worst outbreak of Covid-19 in two years.

In 2021, Baiyun airport ranked eighth on the list of the world’s top 10 busiest airports by passenger traffic, sliding from the top rank the previous year, according to data from Airports Council International, with passengers enplaned and deplaned from the airport dropping 45.1% to 40.3 million.