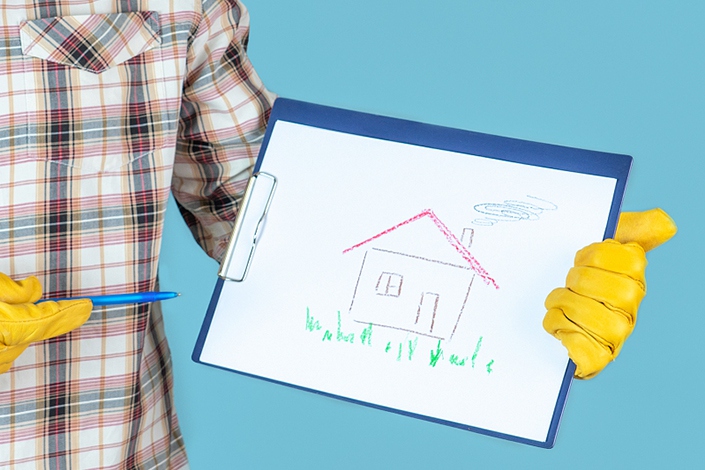 Top Communist Party decision-makers have called on local governments to loosen their grip on how developers use revenue from property pre-sales, as part of efforts to stabilize the real estate market and the broader economy.

It comes as housing sales have continued to dwindle in the wake of the liquidity crunch which hit developers late last year, even as some regions have already begun to ease the strict policies which helped to set off the crisis.